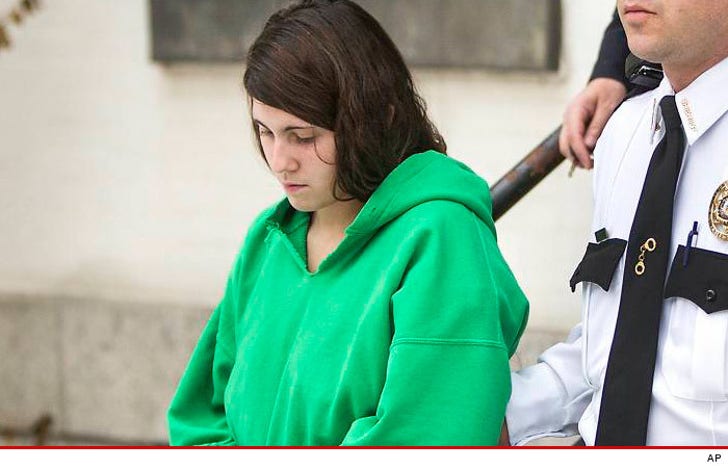 There's now hard evidence accused Craigslist murderer Miranda Barbour -- who claims to have killed between 22 and 100 people -- is making most of it up ... at least when it comes to Alaska.

Barbour told a reporter a number of the murders occurred in Alaska. TMZ called police departments in Alaska that Barbour named in the interview, and here's what we found.

-- Palmer, AK: A police official tells TMZ, "We have no indication of any unsolved murders or missing persons cases involving her. We are a small town of 7,000 and have no unsolved crimes [during her lifetime]."

-- Nome, AK: A police official tells us, "At this point, I have no information to correlate to any claims that have been published in the media. If information is obtained during debrief by the agencies that are in contact with her that indicates there is something I should look at, then we will take the appropriate action."

-- Wasilla, AK: A PD official says, "There is nothing unresolved or open that we are aware of that ties to her."

-- Anchorage, AK: An official tells TMZ, "There is nothing to connect her with any missing people or open cases. We are not aware of any cults or satanic groups within the area and at this time there is nothing to legitimize her claims."