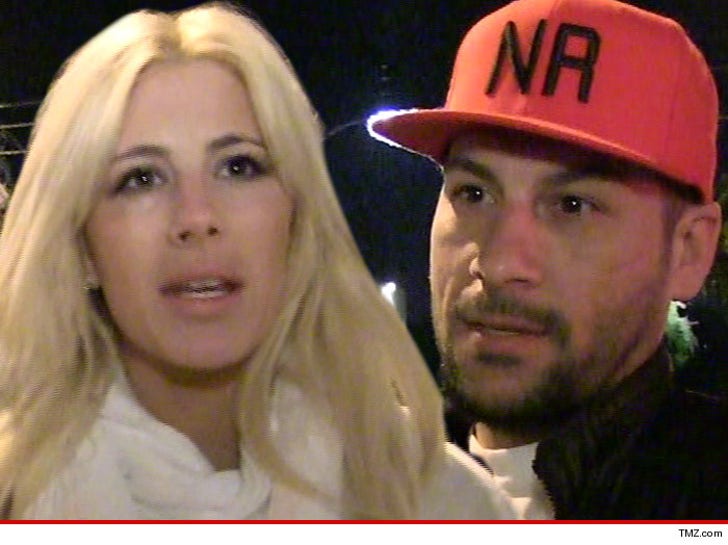 Shayne Lamas and husband Nik Richie not only tragically lost their 20-week-old unborn baby last week ... Nik was put through one of the most heart-wrenching moments a father can bear -- having to name and hold the baby after it died.

TMZ broke the story ... Shayne suffered a rare pregnancy complication last week and underwent an emergency hysterectomy to save her life and stop the massive bleeding. In the process, she lost her baby.

Nik tells TMZ ... a few days after the baby died, a social worker from the hospital, along with someone involved in the religion affiliated with the hospital, came to him and asked if he wanted to know the gender of his baby. He said yes, and they told him the baby was "a beautiful boy."

But then Nik says, he was asked if he wanted to view his son to get closure. Nik says he nervously obliged and was taken to a room where his son lay. Nik says they asked him to hold the baby while they prayed.

But it wasn't over. Nik was then told he needed to name his child so they could fill out a birth certificate. Nik, who was overwrought with emotion, told them he always wanted a son named Rex, so he named the boy Rex Jagger Lamas-Richie. He chose Jagger because of Mick.

Nik says he's glad he got to see his son but it was the hardest thing he's ever done.

As for Shayne ... Nik says she doing better but -- after a medically-induced coma and a cardiac arrest scare -- she's still in ICU and in danger.

Nik wrote a letter to his son, that he asked us to share. 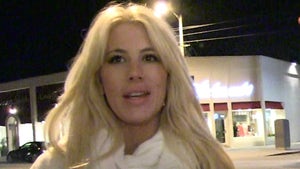