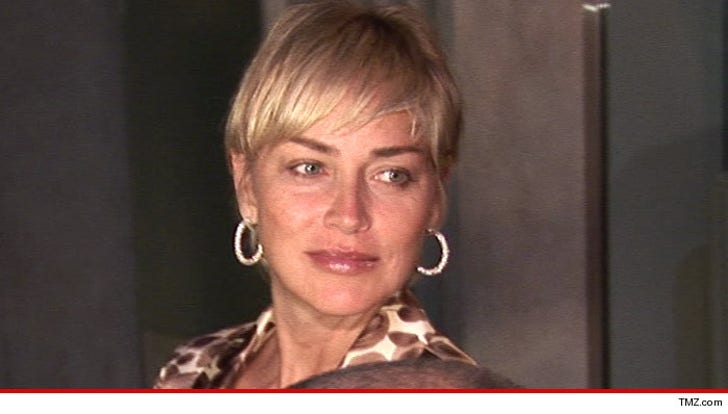 Sharon Stone claims a big time movie producer is a liar and a fraud who asked her to falsify U.S. documents so she could go to Cuba and play Ernest Hemingway's wife in a new movie ... and when she refused she got stiffed and was ordered to return a custom wig.

Stone made a deal with Bob Yari to shoot "Papa," about the famous writer. Sharon was slated to play Mary Hemingway, but there was a big snag.

According to the lawsuit, filed by legal pit bull Marty Singer, Stone needed legal clearance to take the trip to Castroland. Stone claims in the lawsuit -- obtained by TMZ -- Yari asked her to LIE in order to get permission from the U.S. Government. He wanted her to say the trip was for a "cultural endeavor" ... which it wasn't.

Stone claims Yari pressured her to falsify government documents, and when she resisted he sent her an email saying, "NO ONE has EVER been jailed for travel to Cuba."

Sharon refused to budge, so Yari -- who also produced "Crash" -- recast the role and refused to pay her the $500,000 she was promised.

To add insult to injury, Sharon says Yari actually had the gall to demand that she return the wig that had been made for the Mary Hemingway character.