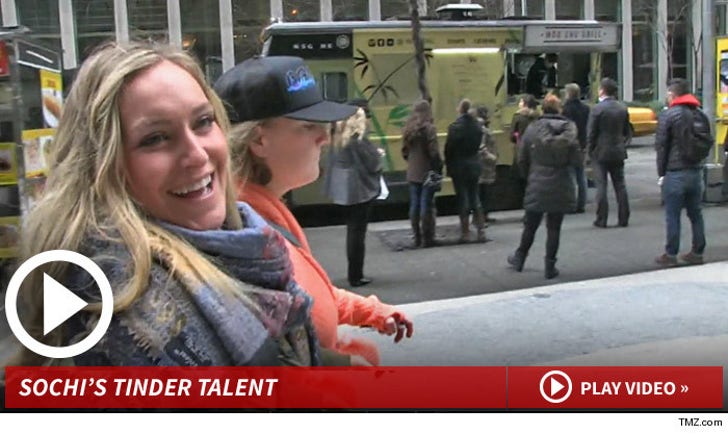 Anderson -- who won gold in Sochi -- famously told the media she used Tinder to meet other sexy athletes in Olympic Village ... but now, Jamie says she's having a serious change of heart.

"I don't need it," Jamie says ... telling us the app didn't ever lead her to a quality hookup during her stint in Russia.