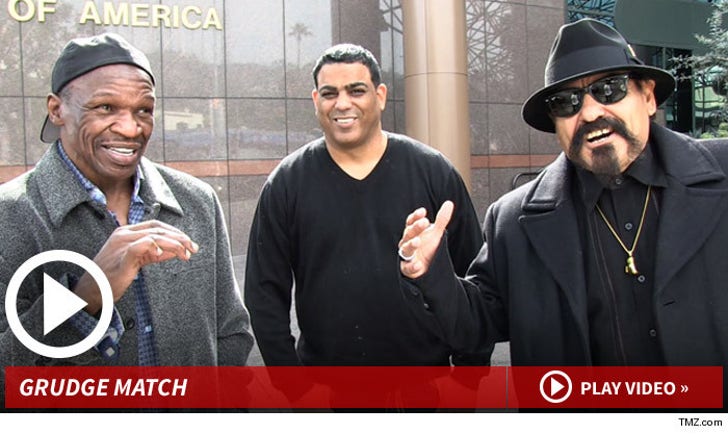 It's a real life family feud -- Floyd Mayweather's dad tells TMZ Sports ... he's all set to get in the ring to FIGHT the father of one of Floyd's old opponents, Robert Guerrero ... for real!!!!

Floyd Mayweather Sr. and Ruben Guerrero were out at breakfast together in L.A. the other day -- one month after they squared up against each other outside a boxing facility in Vegas,.

Only this time, both men were actually civil toward each other -- and confirmed they've both agreed to settle their beef in the ring.

So far, no date has been set ... but both men insist it's gonna happen soon -- and will probably be recorded for a reality show. 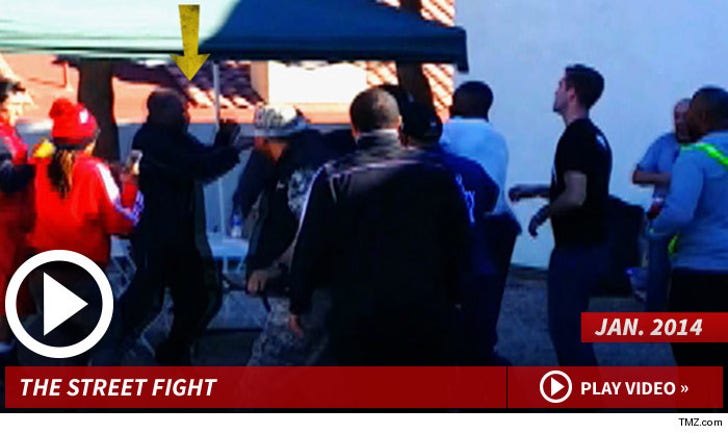