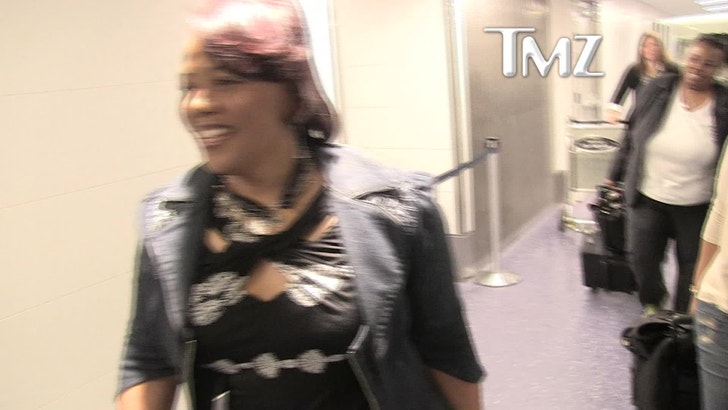 Dr. Martin Luther King Jr.'s daughter says she's being forced to hand over two of her father's prized possessions ... all because her brothers just want to make a quick buck.

Bernice King reacted to a Georgia judge's ruling last week that she must hand over MLK's Nobel Peace Prize and his Bible while she continues a legal war with her brothers Dexter King and MLK III ... who control the King Estate.

Lawyers for the brothers have said they have a lucrative offer to sell both items -- but Bernice made it clear she's against pawning off the items -- "They're very sacred, not just to me, but to a lot of people. I just don't believe, morally, that you sell it."

The prize and Bible are supposed to be held in a safe deposit box until the matter is settled, but listen to Bernice -- she doesn't sound like she's in a hurry to hand 'em over.