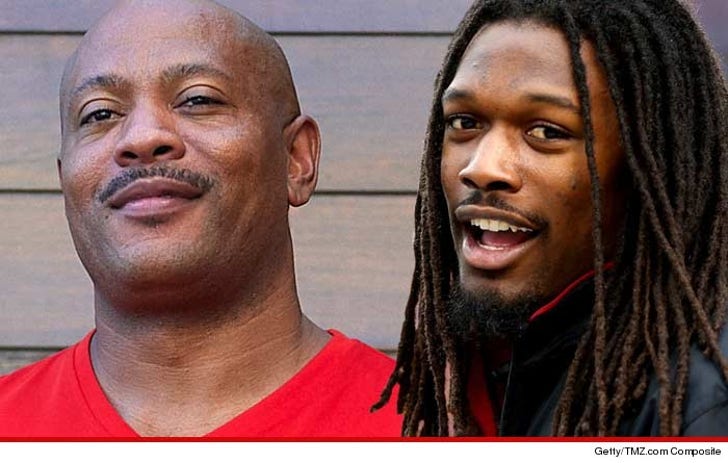 Jadeveon Clowney's INCREDIBLE 40-yard dash at the NFL Combine didn't just impress the football community -- it blew away an Olympic sprinting legend who tells TMZ Sports he's never seen anything like it.

In case you haven't heard, Clowney -- who weighs 266 pounds -- ran a blazing fast 4.47 ... faster than almost ALL of the running backs at the combine.

We spoke to Maurice Green -- the former 100 meter dash record holder -- who tells us plain and simple -- "Jadeveon is a freak athlete."

Green -- who trains a bunch of NFL stars including Richard Sherman and Reggie Bush -- says, "You don't get too many guys with his size and speed. Guys like Jadeveon don't come around that often. If I was a QB in the NFL I'd be worried." 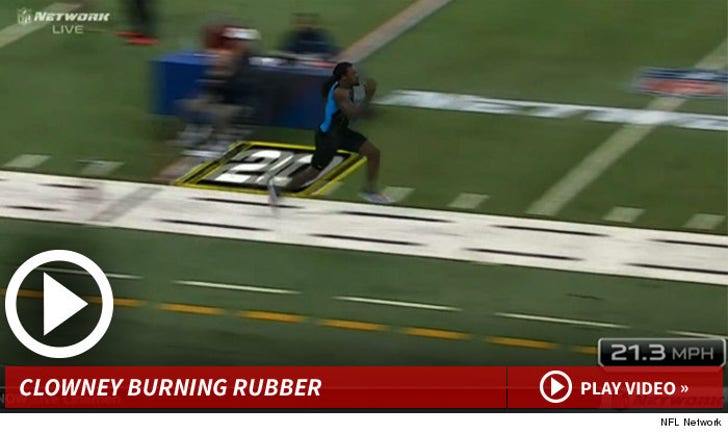