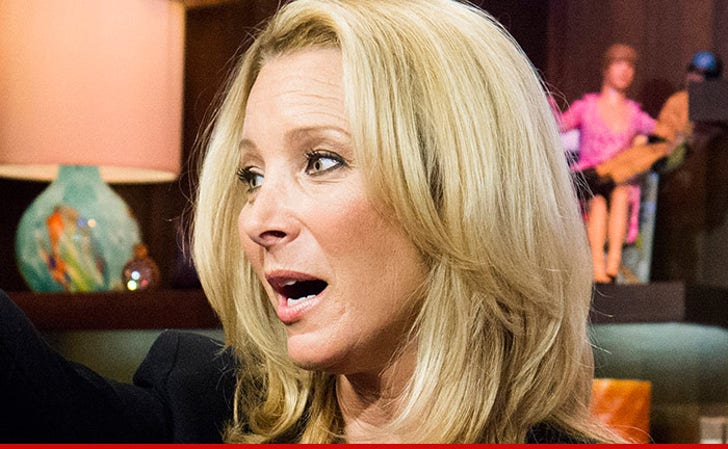 Lisa Kudrow screwed her ex-manager out of a small fortune in commissions ... so says an L.A. jury ... and now she owes him $1.6 million.

Manager Scott Howard sued back in 2008 -- a year after he and Kudrow parted ways -- claiming the actress still owed him a ton of money from her days on "Friends."

Howard claimed he and Kudrow had an oral agreement ... that would give him a cut of her income ... but Kudrow disputed they had such an agreement.

Jurors sided with Howard ... because it hasn't been Lisa's day, her week, her month, or even her year.

Lisa's lawyer says the actress plans to appeal the verdict.

Phoebe's Cat is No Longer Smelly

The Friend That Got Away