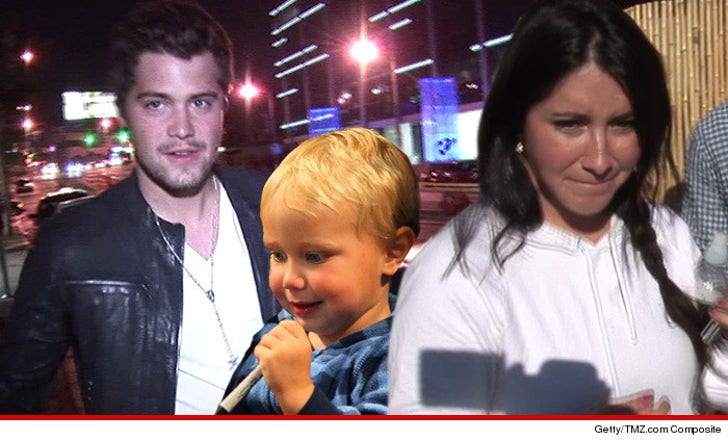 Levi Johnston is sick of Bristol Palin treating him like he doesn't exist -- claiming she's been traveling around the country with their son Tripp ... and he wants her held in contempt.

Levi just filed legal docs -- obtained by TMZ -- asking the judge to order Bristol ... who's currently going to school in Arizona .. to return their son to Alaska STAT.

Levi claims Bristol up and took Tripp to Arizona in January -- and all he got was a text.

During their custody battle, Levi claims both parents were ordered to keep Tripp in Alaska unless they both agreed he could travel.

Sources close to Bristol tell us, Levi's just trying to start drama because she called him out last year for not paying child support -- he's known all along Bristol goes to school in Arizona. And, she says Levi never sees the kid anyway ... so his whining is ridiculous. 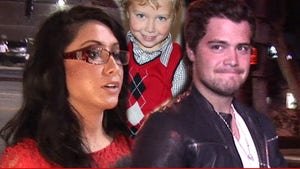 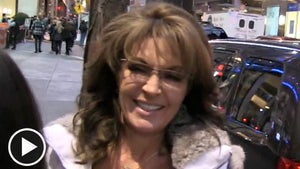 Sarah Palin -- When the Pot Called the Kettle Stupid 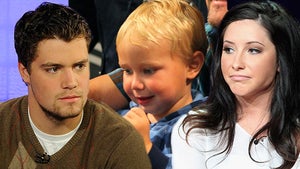