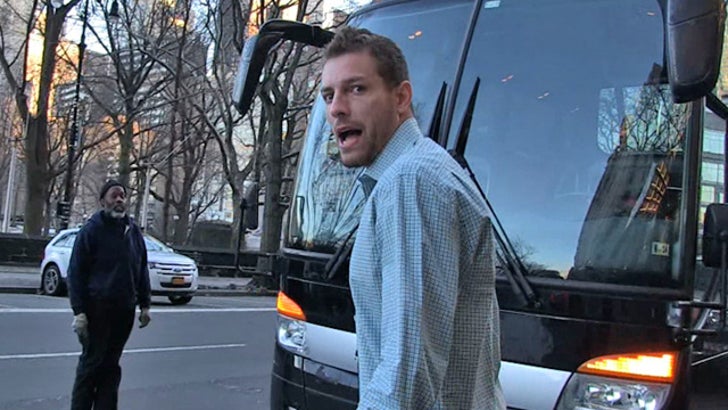 The Golden State Warriors big man was boarding the team bus outside the Trump International over the weekend when he told us he was a big fan of LeBron's look. 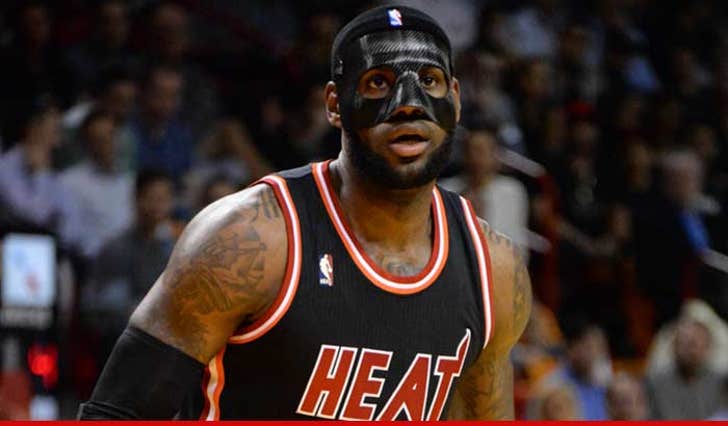 But Lee admitted he won't be getting a black mask of his own anytime soon ... saying, "I'm a white guy. It wouldn't look right."

Sorry David, but you're wrong -- Batman rocked the hell out of a black mask ... and he's white as hell.