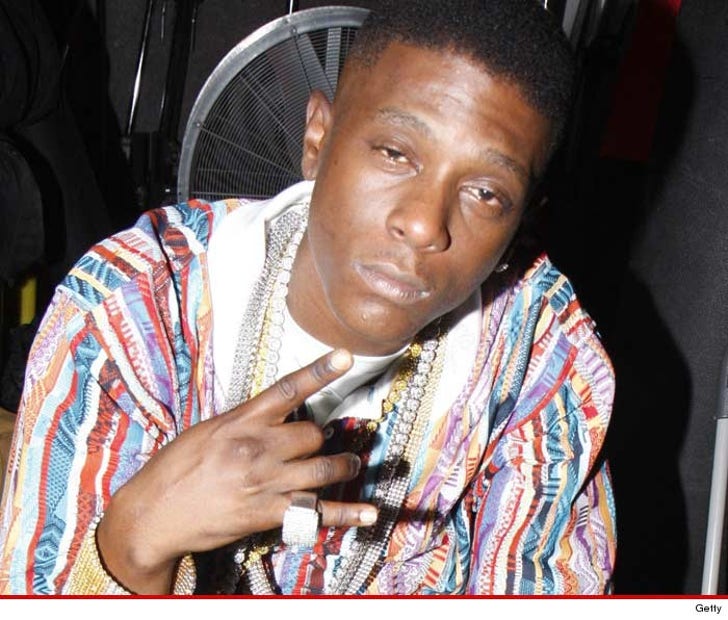 Lil Boosie is a free man ... the rapper has just been released from a Louisiana State Penitentiary where he's been locked up since 2009 on drug charges.

31 year old Boosie -- real name Torrence Hatch -- was intitially locked up on a marijuana charge in '09 -- but during his stay, he was busted attempting to smuggle drugs into prison -- so a judge tacked 8 years on to his original sentence.

But Boosie caught a break and has been released early. A rep for the penitentiary has told the media Boosie will be on parole until 2018.