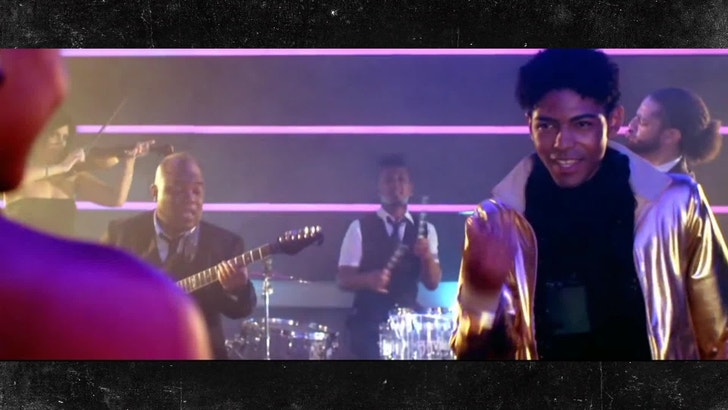 Michael Jackson has a 31-year-old son -- at least that's what the man claims -- and we're told he plans to go public on Thursday with what he believes is ironclad DNA evidence.

His name is Brandon Howard -- the son of singer Miki Howard, whom Joe Jackson represented back in the 1980s.

Sources close to Brandon tell us, Miki and MJ met in 1982 and Brandon was born soon after.

Brandon grew up in Cleveland and now lives in Miami. He's now a singer who goes by the name B Howard. And he's had some success. We're told he's part of a new Akon song.

As for why B Howard is so sure he's MJ's son ... our sources say he somehow acquired DNA from an old orthodontic device worn by Michael ... it's unclear how he got hold of it, but we're told the test results show a match.

The results will be unveiled Thursday on FilmOn.com.

Oh yeah ... once the DNA results are revealed, he plans to go after the MJ Estate for money.

Estate lawyer Howard Weitzman tells TMZ, "We've never even heard from him," adding, "Any deadline for claiming to be Michael's child has long since passed."

Check out the music video B Howard released in 2011 -- in which he blatantly bites MJ's dance moves and vocals. 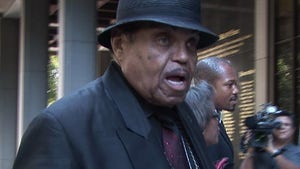 Joe Jackson -- Someone Bailed Me Out Of Tax Debt!