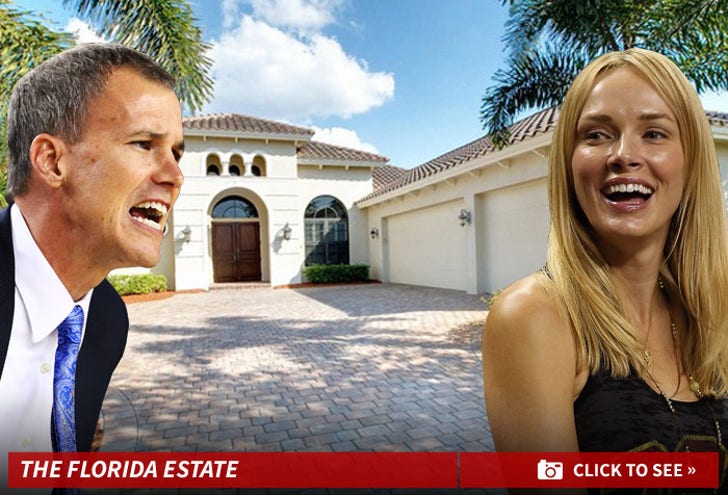 Not all USC coaches are created equal ... at least when it comes to real estate -- just ask Trojan basketball coach Andy Enfield who just got rocked in Florida the same week Lane Kiffin made out like a bandit in L.A.

TMZ Sports has learned Enfield took a $130k hit on his "Dunk City" home in Fort Meyers, FL -- where he lived when he ran the b-ball program at Florida Gulf Coast University.

It's the opposite side of the spectrum from Kiffin -- who made $1 MILLION last week after selling the Manhattan Beach pad where he lived during his time at SC.

The good news for Enfield -- his wife's super hot (see below). 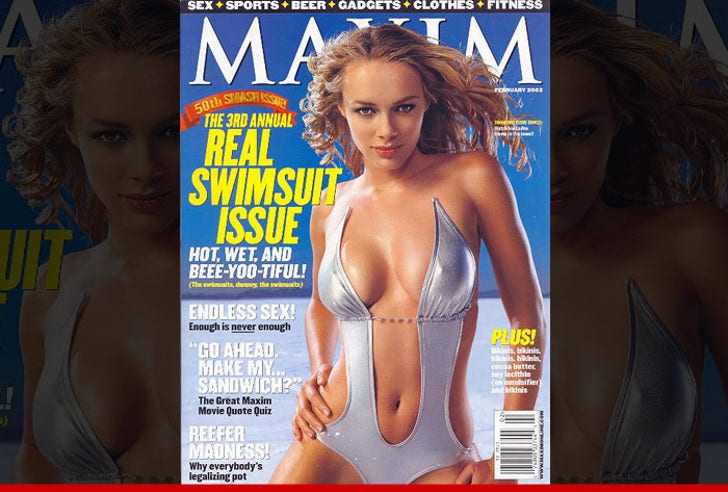