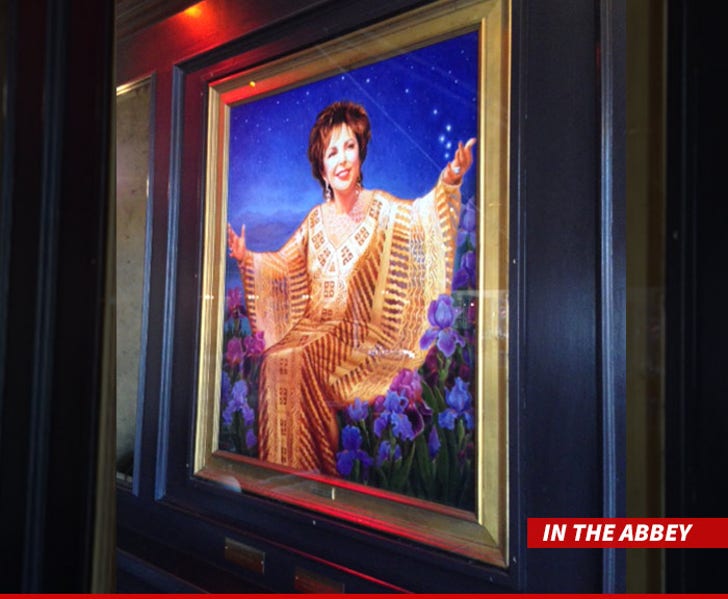 Elizabeth Taylor is causing strife in the gay world 3 years after her death ... a portrait of the late icon is allegedly being held HOSTAGE by a famous gay club, and a lawsuit is brewing.

Jesse Davis -- who worked as a VIP manager for The Abbey in West Hollywood for years -- tells TMZ, ET personally gifted the painting to him in 2009 ... and he thought The Abbey would be the perfect place to display it.

Jesse says the painting quickly became a fixture in the club -- with tourists flocking there for a glimpse -- but when he left in 2011 ... the club would not release the portrait.

The painting hangs on The Abbey's wall to this day, and Jesse's patience has worn out ... either the Abbey returns it or it will be on the receiving end of a lawsuit. 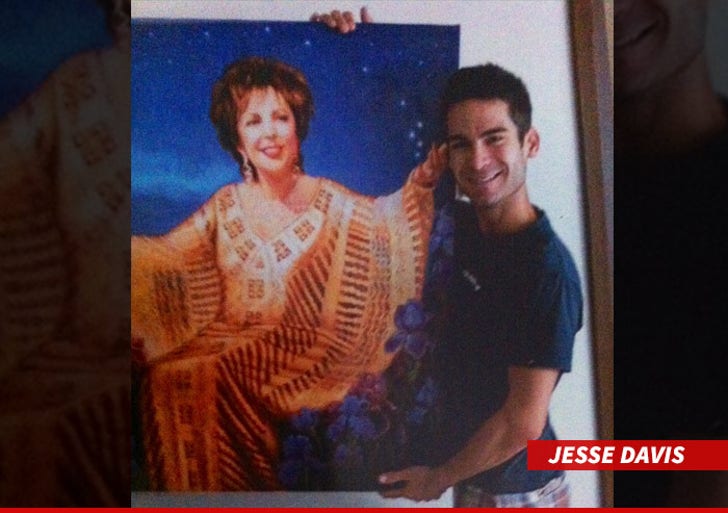 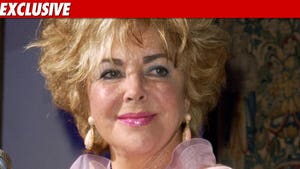