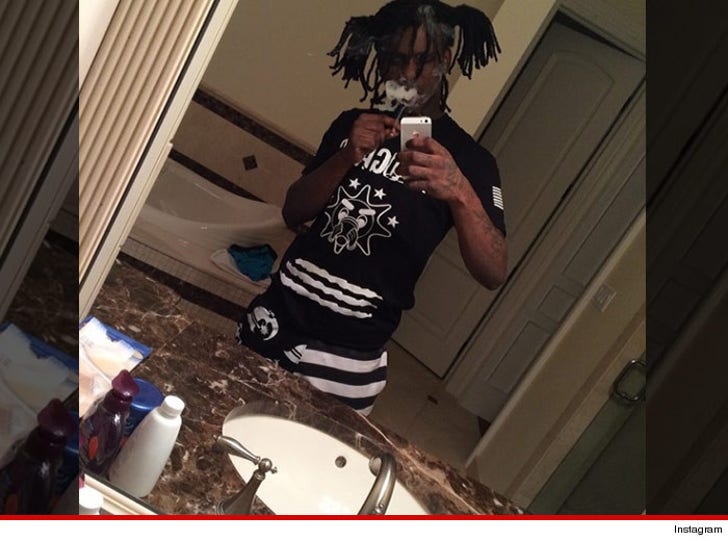 Looks like Chief Keef learned tons in rehab ... just weeks after completing his court-ordered stint, the rapper posted a smoked out selfie.

C.K. posted the pic on Instagram Friday night with caption the "At Home" ... showing off his hair in fancy pigtails.

You'll recall ... Keef was released from jail back in December but a judge ordered him to rehab for failing 3 drug tests while on probation.

Keef might consider ... the judge was already pissed off at him. 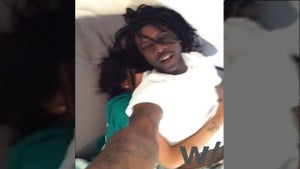 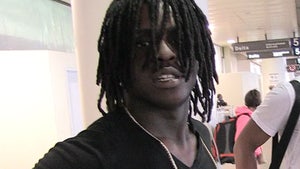 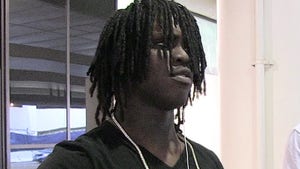