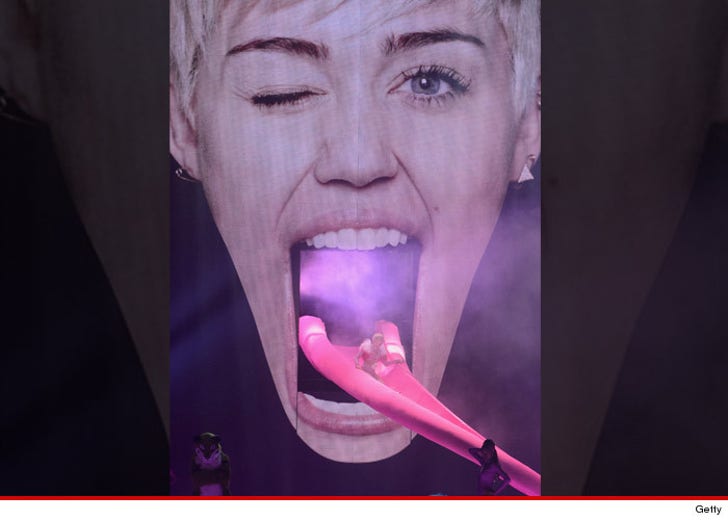 Miley Cyrus' tongue has finally pissed off the wrong person -- and now he's filed a lawsuit.

Sarris says he was hired to assist in the slide construction, and last month, he was badly injured on the job -- after the equipment and tools provided to him failed, causing him to fall and hurt himself bad.

Sarris claims ShowFx failed to warn him about the potential dangers involved. He wants unspecified damages. 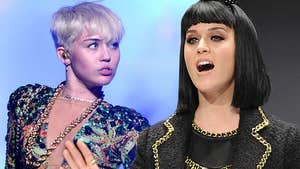