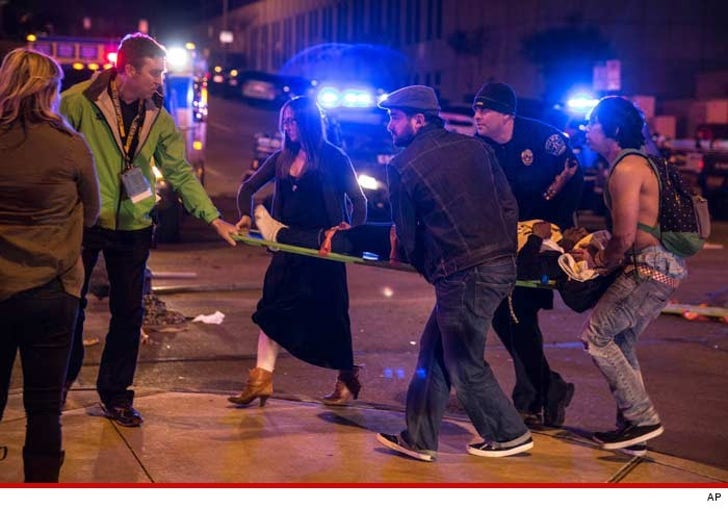 Two people were killed and 23 more injured after a suspected drunk driver, who was trying to evade arrest, crashed through barricades set up for a South By Southwest event and ran over several people.

Five of the injured were listed as critical. The two that died were riding a moped that was hit by the motorist.

According to police, the driver then struck a cab before crashing. He then tried to flee on foot, but he was tracked down by an officer and shocked with a stun gun before being taken into custody.

Some of the victims were hit in front of The Mohawk, where Tyler the Creator was headlining.

The driver now faces two counts of capital murder and 23 counts of aggravated assault with a vehicle. 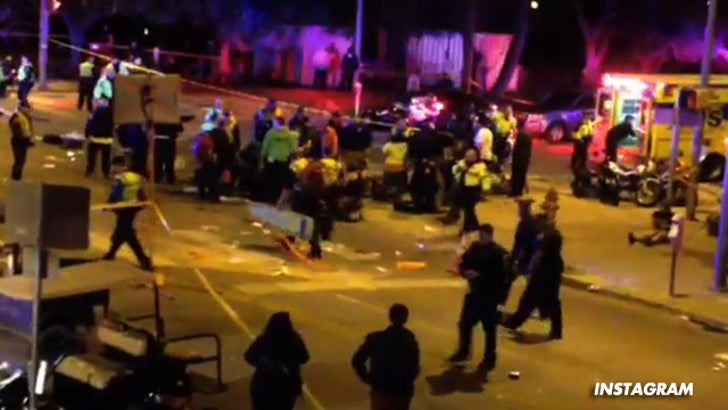