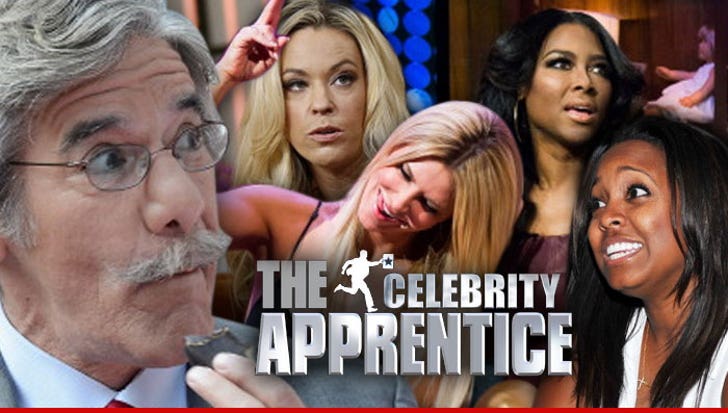 "Celebrity Apprentice" is still weeks away from announcing its latest contestants, but TMZ spies have come through again ... with a list of celebs who will be duking it out this season.

TMZ has learned Geraldo Rivera and former "Cosby Show" star Keshia Knight Pulliam are among the cast members for the upcoming season.

In addition, our spies say two "Real Housewives" -- Brandi Glanville from Bev Hills and Kenya Moore from Atlanta -- will also be doing the show.

Kate Gosselin's name has been rumored for a while now ... and TMZ can confirm she'll be trying to get on Donald Trump's good side as well.

"Celebrity Apprentice" is still a ratings force on Sunday nights and has helped re-launch the careers of Joan Rivers, Arsenio Hall, Trace Adkins and Piers Morgan. 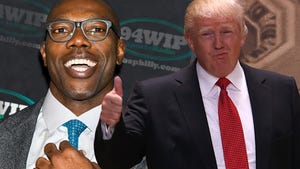 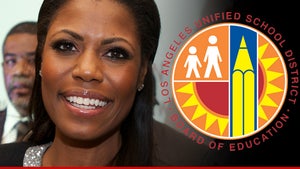