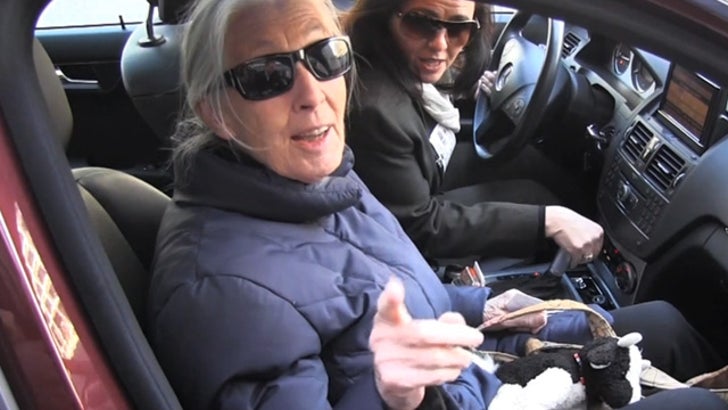 Jane Goodall dropped the bombshell leaving an event in Washington, D.C. ... saying Bubbles was BEATEN while in Michael's care. She doesn't say who beat Bubbles, but she does say she confronted MJ and it "ticked him off."

Our photog was clearly caught off guard and didn't ask the circumstances surrounding the alleged beating. La Toya's ex-husband, Jack Gordon, claimed the singer did indeed abuse Bubbles, saying, "I saw Michael punch Bubbles, kick him in the stomach. Michael used to say, 'He doesn't feel it. He's a chimpanzee. I have to discipline him.'"

Various people in the MJ camp denied the claims, and there are stories that Bubbles was actually treated like a hairy king, eating at the dining room table with MJ and having free access to the fridge for Haagen-Dazs fixes. 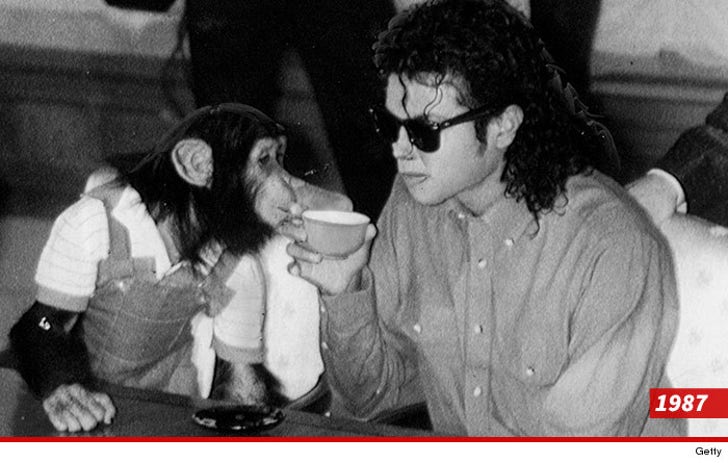 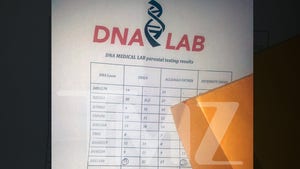 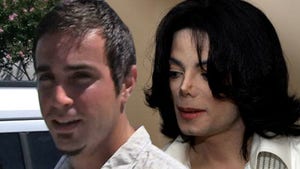