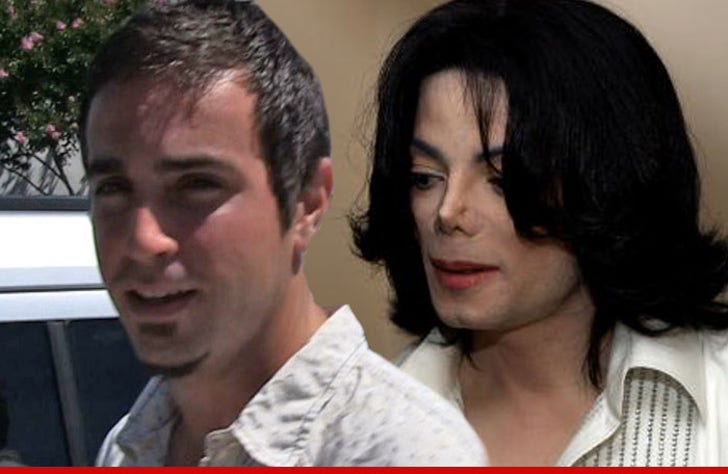 Famed choreographer Wade Robson -- who claims he was repeatedly molested as a kid by Michael Jackson -- wants the MJ Estate to ante up evidence they have of Michael molesting underage boys.

Robson has filed a claim with the Estate asking for money as a result of allegedly being molested between the ages of 7 and 14. In new legal docs -- obtained by TMZ -- Robson is demanding:

-- the names and other identifying info of all boys who were under 18 when alleged sexual misconduct occurred.

-- any settlements involving molestation that have not yet been made public.

-- any evidence of seduction -- even a failed attempt at molestation -- such as giving children wine ... aka Jesus juice.

The Estate has responded by saying all the info Robson wants is privileged. They also say the request is premature because they believe Robson waited way too late to file his claim. 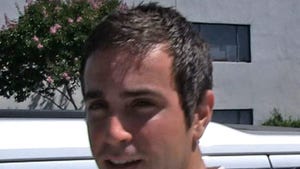