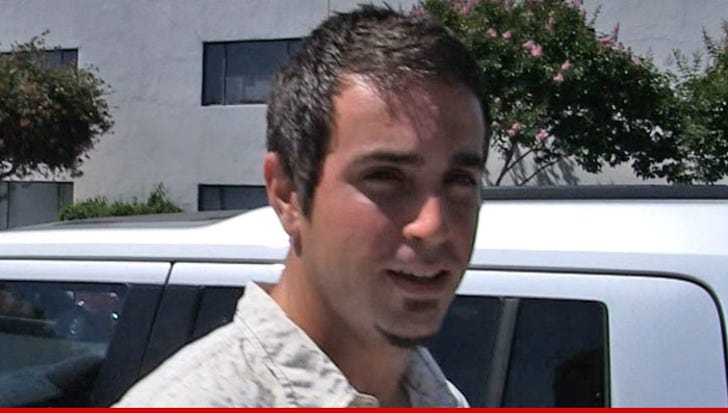 Famed choreographer Wade Robson is full of BS when he says he waited years to file a molestation claim against the Michael Jackson Estate on grounds of repressed memory ... so says the Estate's lawyer who wants the case thrown out.

Robson has filed a claim with the Estate asking for $$$ based on his sexual abuse claim, but Estate lawyer Howard Weitzman has fired back in legal docs ... the fat lady sung on Wade 4 years ago.

Weitzman says in order to pursue a claim Wade should have filed his case within 60 days of learning MJ's Estate was in probate court ... and pretty much everyone knew that because it made news around the world.

Weitzman actually got Robson to admit in a deposition he KNEW about the guardianship dispute involving Michael's kids back in 2009 ... so his claim of ignorance just doesn't hold water.

Robson claims he delayed in filing his claim because of repressed memory.

A judge has yet to rule on Robson's right to press a claim. 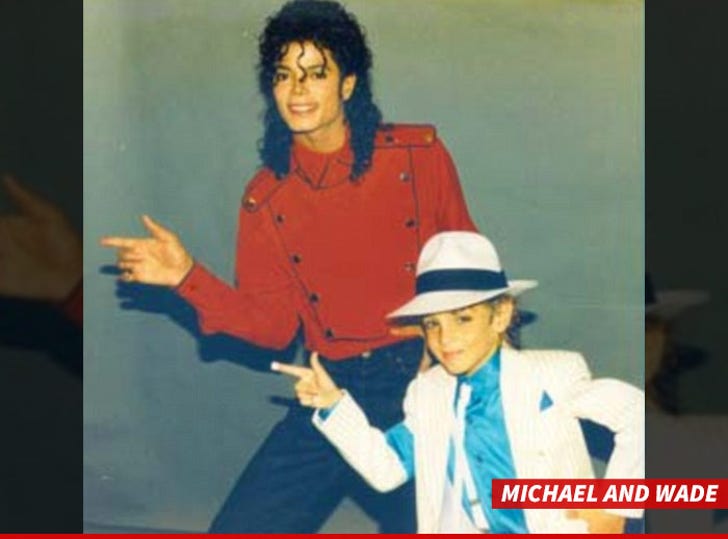 As we reported, Robson first went on the offensive last year, claiming MJ "performed sexual acts on me and forced me to perform sexual acts on him" from the age of 7 ... until Robson was 14.

Wade had previously denied MJ molested him during the singer's 2005 molestation trial, but says the old testimony was a lie ... and that Michael had engaged in a campaign of manipulation to keep him silent.

Robson is demanding money from the Jackson estate as compensation for the alleged abuse.