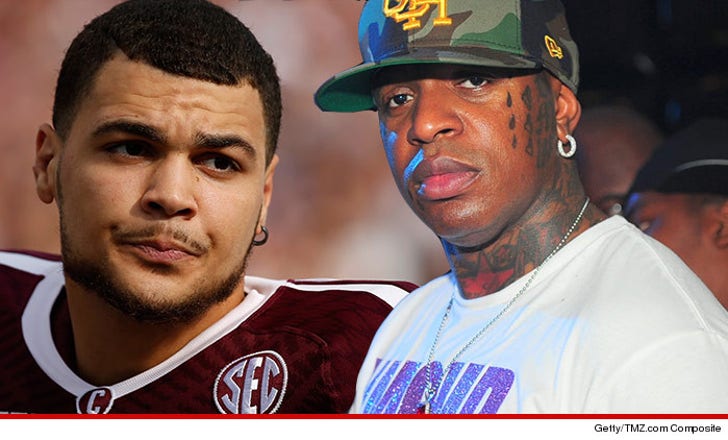 Evans -- considered one of the best players in the upcoming NFL Draft -- had initially hired another agency to rep him ... but we're told Evans has now signed on the dotted line with Cash Money.

What's interesting ... Evans is tight with Johnny Manziel ... who happens to be BFFs with Cash Money rapper Drake.

So, the question ... will Johnny follow his wide receiver to Cash Money Sports?

The arrival of Cash Money Sports could set up a battle royale between CMS and Jay Z's Roc Nation Sports agency.

6:35 PM PT -- Sources tell us ... Cash Money Sports will be working with Priority Sports -- the agency Evans initially signed with -- in some capacity, but the details of the relationship are unclear.