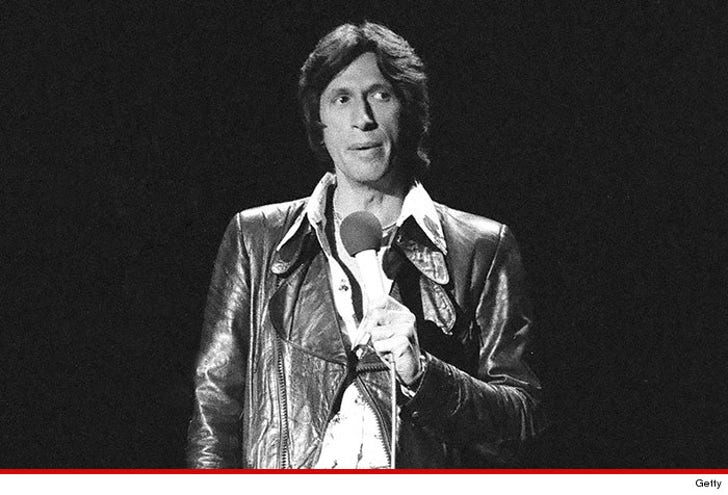 Legendary comedian David Brenner has died at the age of 78 ... and he went out with a joke.

As we previously reported ... Brenner slipped into a coma this week after his cancer got aggressive and started spreading rapidly.

D.B. holds the record for most "Tonight Show" appearances with 158 couch sessions. He also hosted the show a handful of times.

We're told David had one final request -- $100 in small bills be placed in his sock -- and said it was "just in case tipping is recommended where I'm going." 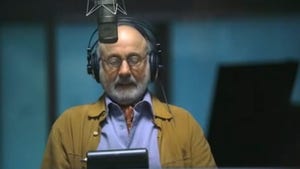