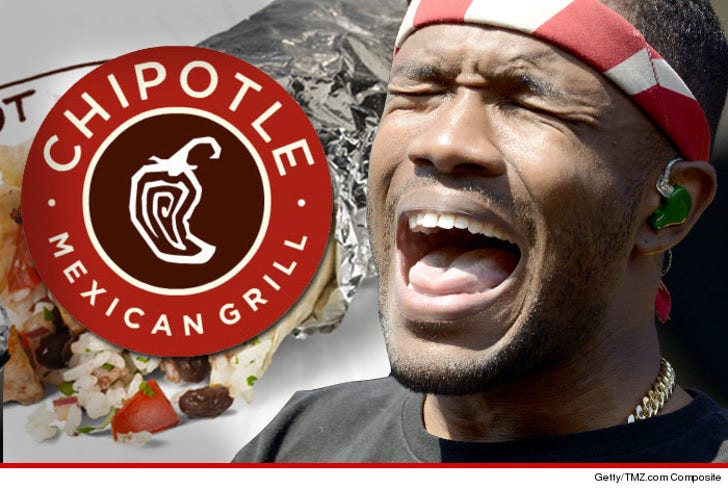 Frank Ocean acted like he was hot sauce, but really ... he's mild.

As TMZ first reported, Chipotle sued Ocean, claiming they paid him the $212,500 as an advance to record a song for one of their commercials ... and then he bailed. Ocean responded to the suit by posting a photo to Tumblr of the settlement check ... with "F*** OFF" in the memo box. 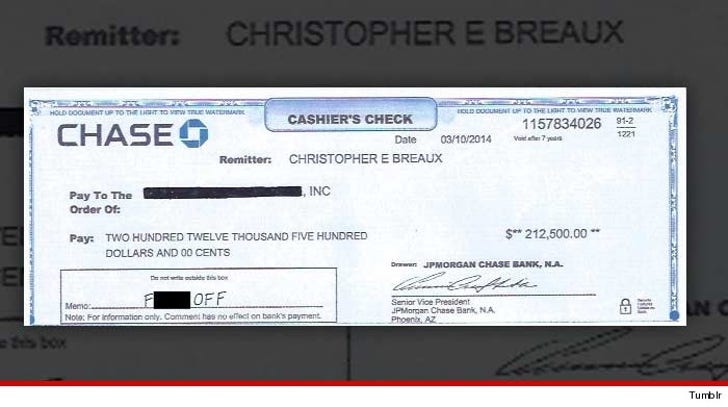 But we found out ... Ocean didn't have the guac to carry through on his gangster move. A rep for Chipotle tells TMZ the settlement check they received from Ocean did NOT have the expletive in the memo line. 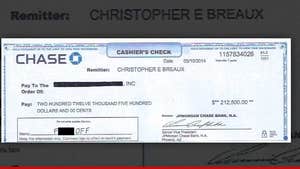