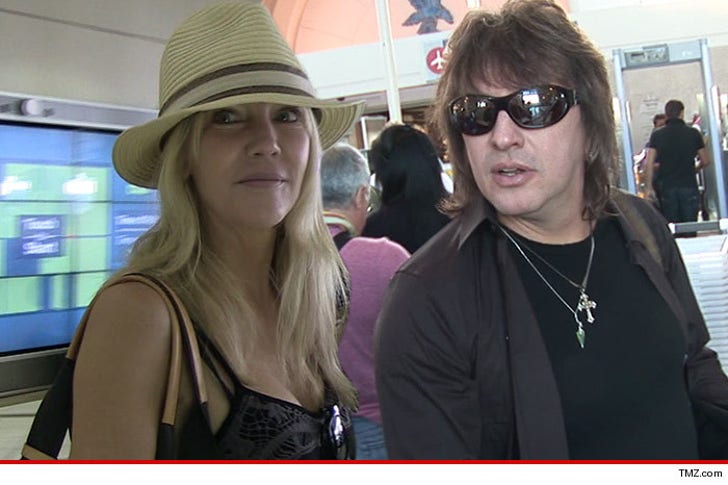 Heather Locklear is a little shaken over John Mayer's lawsuit ... claiming a big time watch dealer sold him counterfeit Rolexes ... because she got a Rolex from the same dude.

Locklear's ex-hubby Richie Sambora tells TMZ ... he bought her a 1962 Rose Gold Female Presidential Rolex back in 2001, while they were married.

Mayer certainly doesn't feel that way. He's suing Maron for around $600K, claiming 7 of the watches he bought had counterfeit parts. As we first reported, however, Mayer posted several years before he was actually in the market for counterfeit Rolexes.

As for Locklear ... we're told she's worried the watch might be a fake, so she's taking it to a professional to get it authenticated. Our sources say Locklear also wants to get it done to help protect anyone else who may have been swindled. 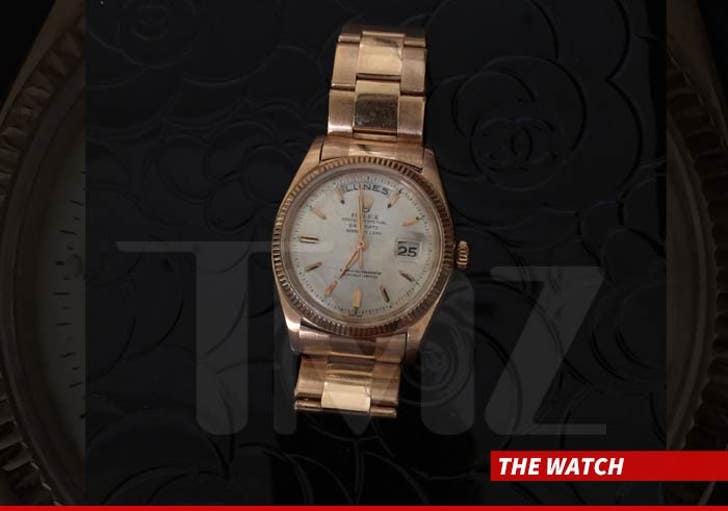 Locklear has an emotional attachment to the watch because it has "great sentimental value."

Now that's what you call a successful divorce. 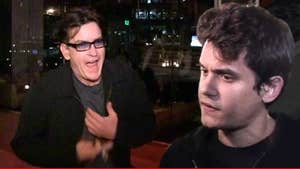 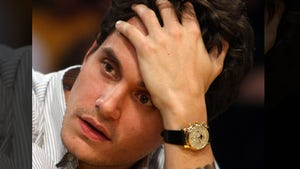 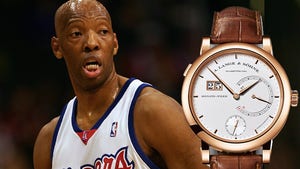