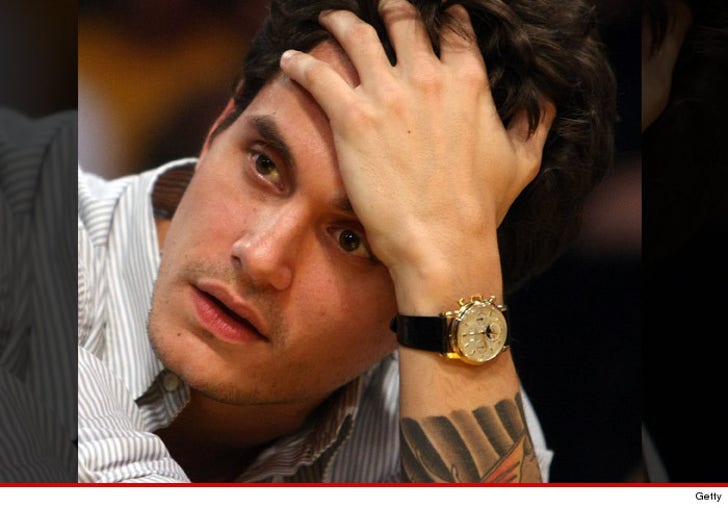 John Mayer knew EXACTLY what he was getting when he bought Rolex watches that he now claims are fakes ... because he actually boasted on a message board he knew they were fakes ... this according to the lawyer for the watch dealer he's suing.

TMZ broke the story ... Mayer is suing Robert Maron, claiming he bought $5 million worth of Rolexes from him and some had counterfeit parts.

But TMZ has gotten hold of a letter Maron's lawyer, Eric George, sent to Mayer's attorney before the lawsuit was filed. In the letter, George quotes a Mayer posting on a Rolex message board in 2007 stating he knew a certain type of Rolex -- called a Flat Dial -- contained "counterfeit" parts and some purists believed they were not true Rolexes.

But Mayer made it clear on the message board, he didn't care and wanted to snatch up as many flat dials as he could, saying, "Anyone who wants to sell me one of these watches can get these fake pieces off their hands and make a killing on it."

Mayer adds, "I will even accept a letter from you as a dealer releasing you from any liability in having sold me a counterfeit dial. I will be buying these as counterfeits."

The upshot ... George says Mayer went into his dealings with Maron eyes wide open, and claiming now that he had no idea the pieces had "counterfeit" dials is just B.S. 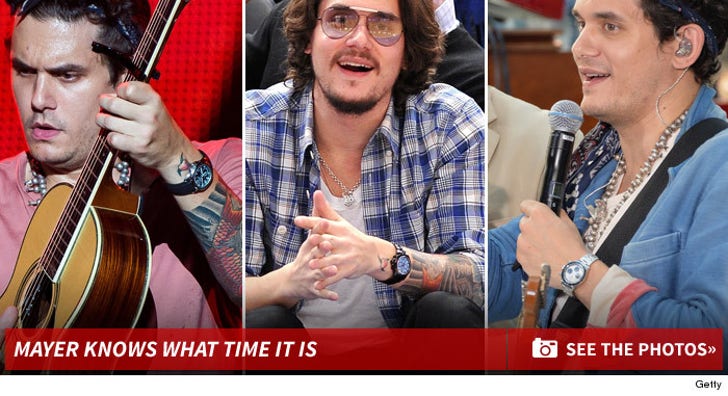 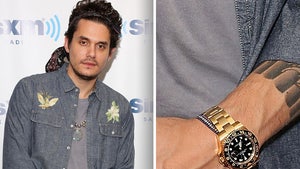 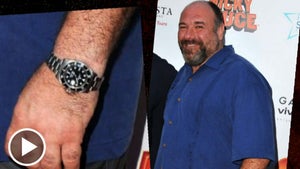 James Gandolfini -- What Kind Of a SCUMBAG Would Jack His Rolex?!? 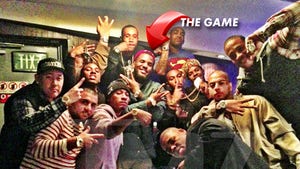