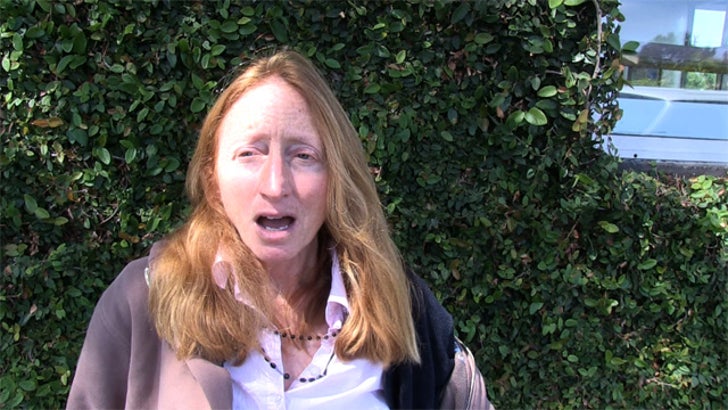 The homeless woman who filed legal docs to force Disney execs to read her 2,000 page script says she took legal action because it was the only way she could get Hollywood's attention.

TMZ broke the story ... Jo Anne Vandegriff wrote the Civil War mini-series -- which she estimates would require a 6-month run -- and hoped to get Halle Berry, Amanda Bynes and Armie Hammer in starring roles.

We tracked down Vandegriff in Santa Monica -- and she says she filed with the court because Disney doesn't accept unsolicited scripts ... and her hail mary is getting a judge to force the studio bigwigs to look at it. Kinda brilliant.

She also thinks Disney needs to produce her mini-series because it's severely lacking roles for Blacks and Hispanics.

Check out the video ... Vandegriff is an interesting woman. When she's not writing or panhandling she's taking computer programming, web design and database management classes at Santa Monica College ... which she attends for free because she's low income. 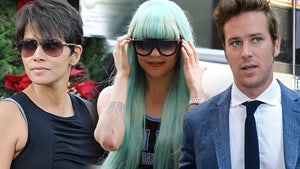