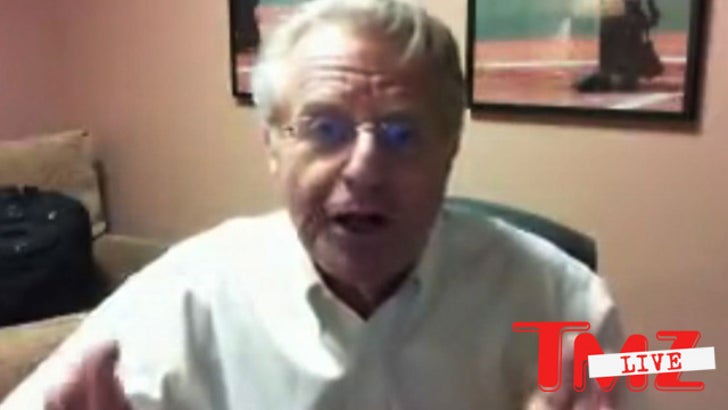 Springer was on "TMZ Live" today to discuss the backlash over a recent episode of "The Jerry Springer Show" entitled "Trannies Twerk It Out." LGBT groups were not pleased the show used the term "tranny" ... but Springer claims he had no clue he was offending anyone.

"I've just been educated," Springer said on "TMZ Live." "I won't use that term. I honestly had no idea that you're not supposed to use that term, so now we'll find another term to use." 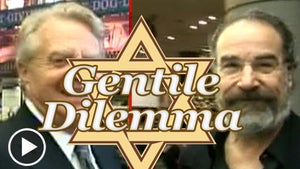 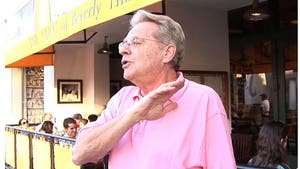 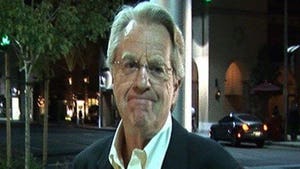 Jerry Springer -- My Show is Stupid