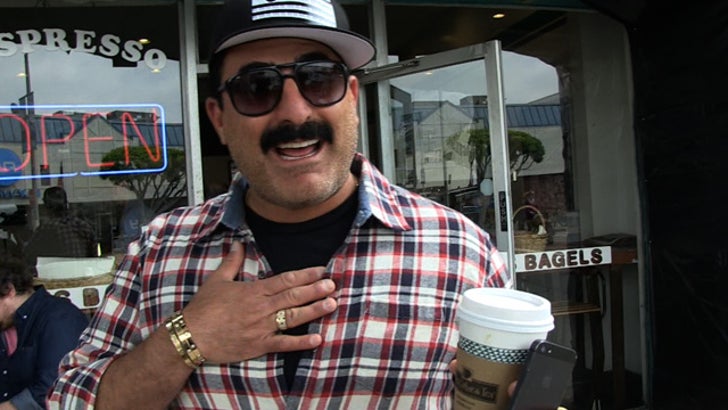 Reza Farahan from "Shahs of Sunset" just made Kanye West's list -- that's what happens when you say Kim Kardashian would NEVER make it on the cover of Vogue ... unless Kanye bought it for her.

We asked Reza about Kim and Kanye's new cover shot for the fashion bible ... and he's not convinced Kim deserves the honor, to say the least -- "That's a legit fashion magazine, and this bitch was selling her s*** at Sears." 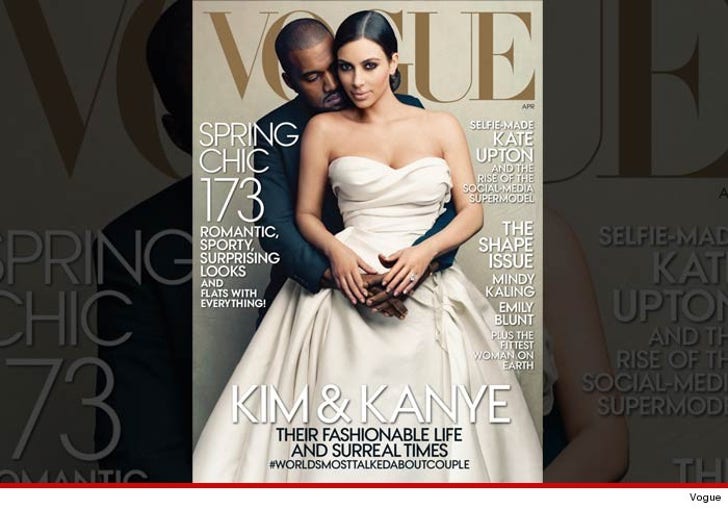 You gotta watch ... Reza tries to soften his shot -- at Sears and Kim -- but fails. Also, he's got a great idea for the next Vogue cover.

Reza's funny ... but Kanye's gonna have to try really hard not to hurt him. 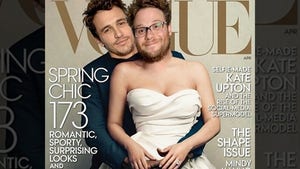 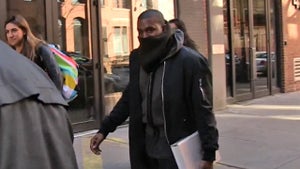