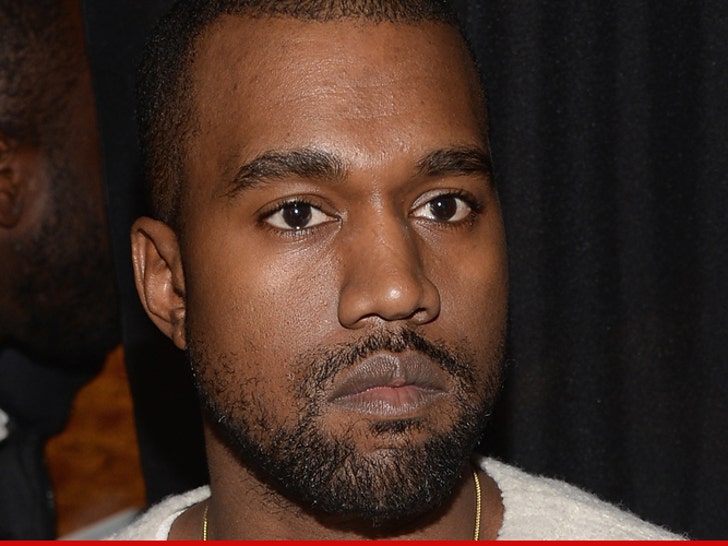 Kanye West will NOT be prosecuted for battery on a photog, because he just struck a deal to make the case go away ... but not without a bunch of anger management therapy sessions.

West pled no contest to misdemeanor battery -- the City Attorney did not make him plead guilty, so there's no admission of guilt.

In return for the no contest plea, the attempted grand theft charge has been dismissed.

Kanye was placed on 24 months informal probation -- meaning he just has to keep his nose clean. At the end of the 24 months, assuming he hasn't violated probation, the conviction will almost certainly be erased from his record.

Kanye also agreed to complete 250 hours of community service, and agreed to stay clear of the photog in question.

Kanye has to pay for the damage to the photog's equipment and any medical bills he incurred.

The photog addressed the court and said he felt Kanye should be sent to jail. He talked about the trauma Kanye caused him and how his emotional injuries linger. He says he thinks Kanye used the attack to promote his album, Yeezus. 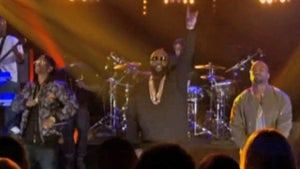 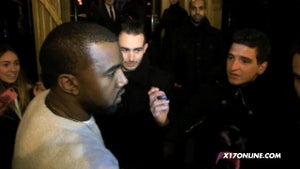 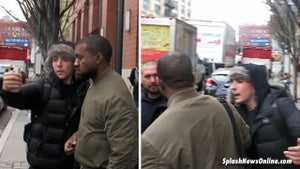 Kanye West -- The Opposite of Violent With Camera-Wielding Fan