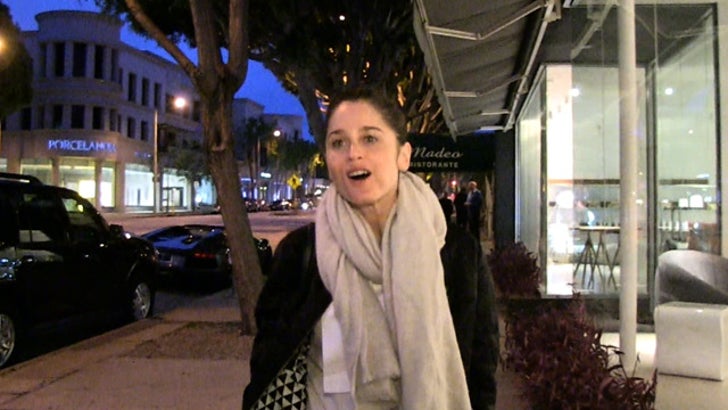 Chicago Cubs fans praying for a World Series title are wasting their time, 'cause according to "Mentalist" hottie Robin Tunney, it ain't happening ... EVER.

Robin was out in West Hollywood this weekend when we asked the Chicago native -- and White Sox fan -- what would happen in Chi Town if the Cubs pulled it together and finally won the World Series again.

And that’s when Robin delivered the truth bomb.

Fun Fact – Robin once competed in the World Series of Poker … which is one more World Series than the Cubs have been to since 1908. Ouch.