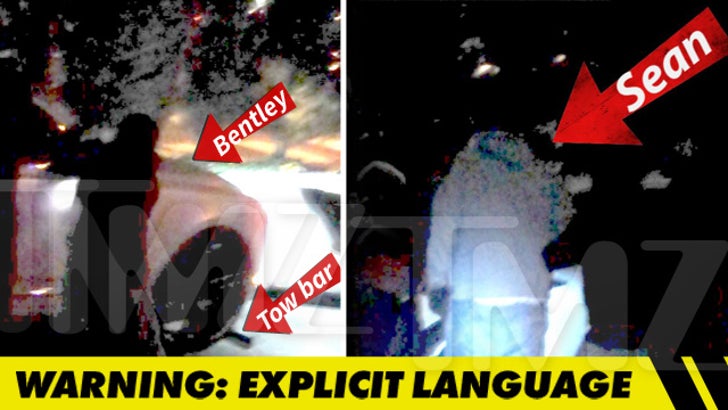 Sean Kingston's night out took an unexpected and humiliating turn when his Bentley got REPOSSESSED on Sunset Boulevard -- and TMZ has video of his crew squaring off with the repo man.

According to our sources, Kingston valeted his car at the Mondrian Hotel in West Hollywood last night. The valet kept the car in front 'cause that's what they do with high-profile rides ... and that's when the repo crew struck.

We're told the repo guys backed in their tow truck and hooked up the Bentley in a matter of seconds -- impressive because the hotel has a REALLY small driveway and valet area.

Someone got Sean out of the hotel ... and in the video you can see him arguing with the repo guy, and at one point he yells, "I paid for it already."

Too little too late ... the Bentley got towed. Cops were called for the fight, but no arrests were made.

We're told Sean left the hotel in an Uber ... and sure enough we spotted him later at a different bar -- sans Bentley. 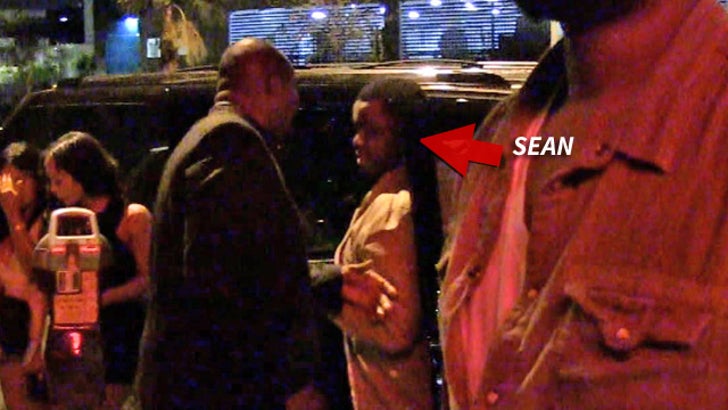