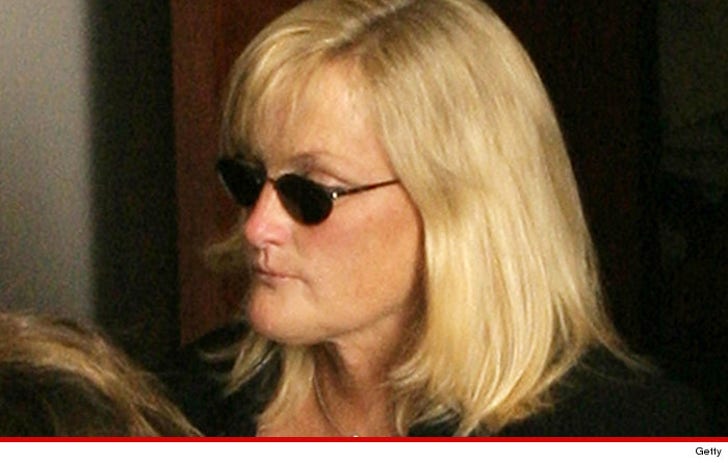 9:30 AM PT -- Debbie just got out of surgery and we're told the biopsy came back NEGATIVE for cancer.

Debbie Rowe may have Lymphoma ... at least that's what her doctors are saying. She's going in for a biopsy today ... and she's terrified of one thing ... PROPOFOL.

Rowe tells TMZ ... various medical tests over the last few months have shown irregularities with her lymph nodes, and doctors are increasingly convinced it's lymphoma, although she believes she doesn't have it.

Rowe -- Michael Jackson's former wife and mother of Prince and Paris -- says she's at peace with the procedure but is "scared to death" of the anesthesia. She says she has told doctors "Propofol is out of the question."

Rowe remains confident, saying, "I'm too healthy to have cancer" -- and she remained confident early this morning before the biopsy. 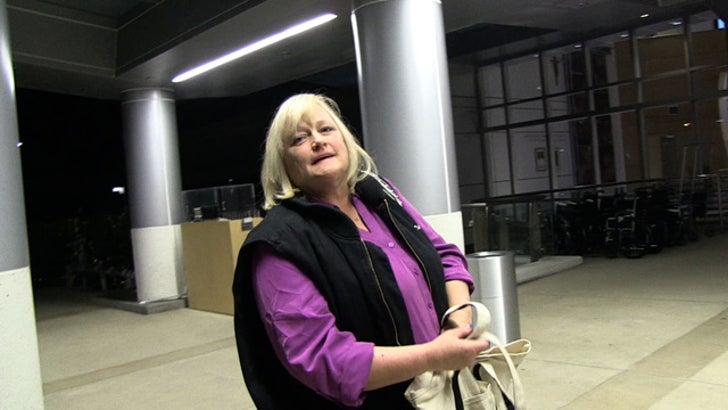 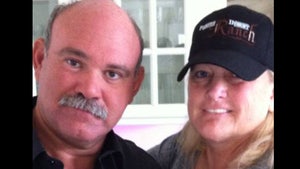 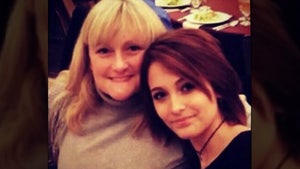 Paris Jackson -- Vacations With Mom ... in Treatment For Years 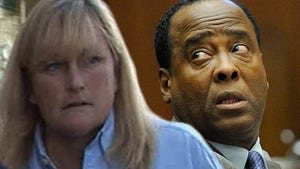