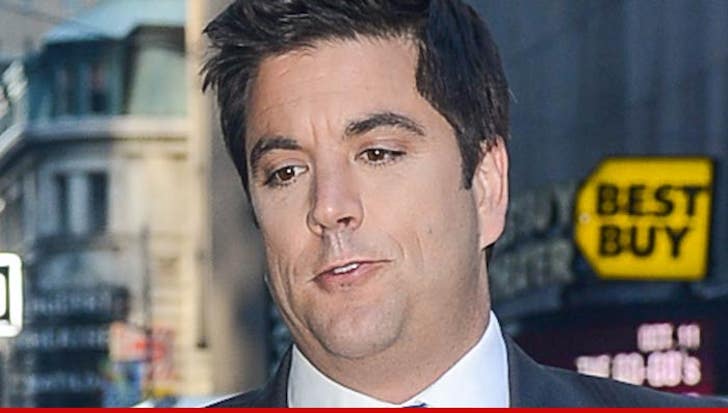 Josh Elliott was so disgusted with ABC ... he took a pay cut of more than a million dollars ... multiple sources connected with both ABC and NBC tell TMZ.

Our sources say ABC offered Josh between $4 and $5 million to stay, but he chose NBC despite the fact that they offered him just over $3 million.

We're told Josh was at the point of no return when Robin Roberts signed a $14 million a year contract to anchor GMA. He felt slighted by the ABC offer and just wanted out.

Sources say the feeling is mutual. As one source put it, "He's definitely an abrasive guy." Another source says, "People hated him. He was always just rude."

And get this ... we're told just weeks ago Sr. VP of ABC News James Goldston confronted Amy Robach -- Josh's replacement on GMA -- and called her "toxic" because she created tension on the set. Indeed, we're told Amy and Lara Spencer "hate" each other and can't hide their contempt.

Another source says Robin Roberts hasn't helped matters -- one person saying she acts like a "diva" on the set.

As for Josh's future ... our network sources say NBC did NOT promise Josh any role on "Today," but we're told there's no doubt he's got to the top of the heap as the likely successor to Matt Lauer.

Morning TV ... it's just like grade school, only all the students are really rich.