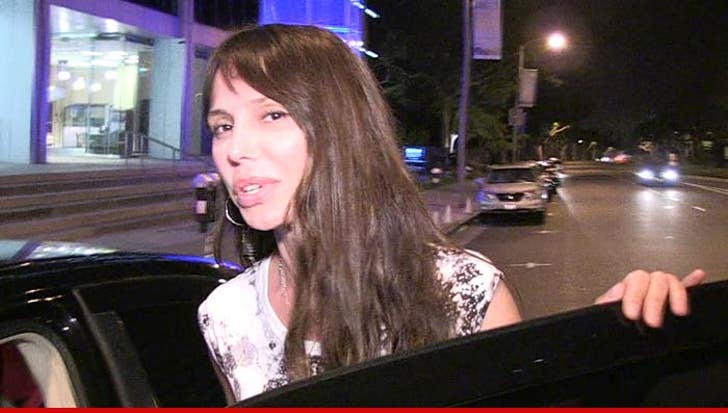 Oksana Grigorieva isn't getting her massive debts excused that easily ... the person overseeing her bankruptcy case is scoffing at her expenses ... especially items like $90 a month for gopher patrol.

Oksana is asking the bankruptcy judge to cut her a massive break with a $438,000 hole she dug for herself with various creditors.

Her justification for getting a pass -- she has lots of necessary monthly expenses.

But the bankruptcy trustee begs to differ, saying some of the items are downright frivolous, including:

And the trustee notes something suspicious ... just before filing for bankruptcy, Oksana ran up her credit card bill from zero to more than $51,000. 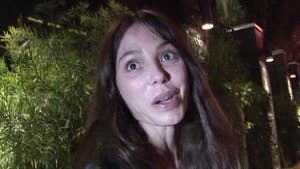 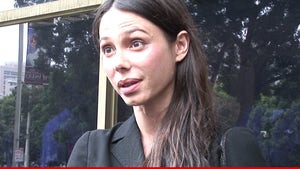