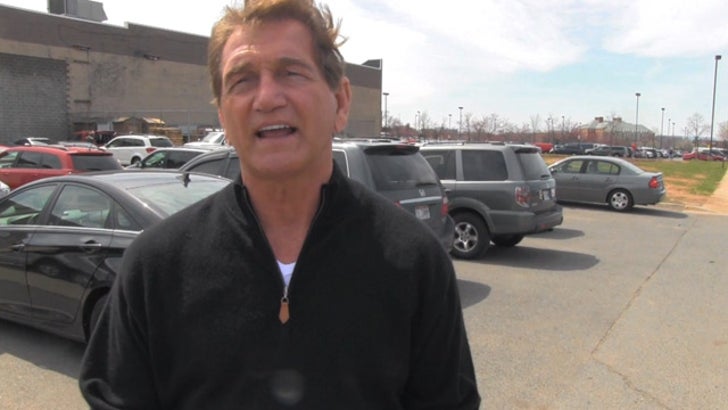 Donald Trump has a Super Bowl champion supporter if he decides to buy the Buffalo Bills -- Joe Theismann ... who tells TMZ Sports Trump already has a stellar reputation in the sports world.

Theisman was out in Virginia this weekend when we asked how he thinks the Donald would fare if he took over the team -- and Joe seemed pretty excited about the idea.

In fact, the Washington Redskins legend pointed to Donald's enormous success with the Doral golf course in Florida -- explaining how Trump took a "tired golf course" and quickly turned it into something special.

As far as Trump's concerned -- The Donald still hasn't made his mind up about the team ... but says he's still looking into it.