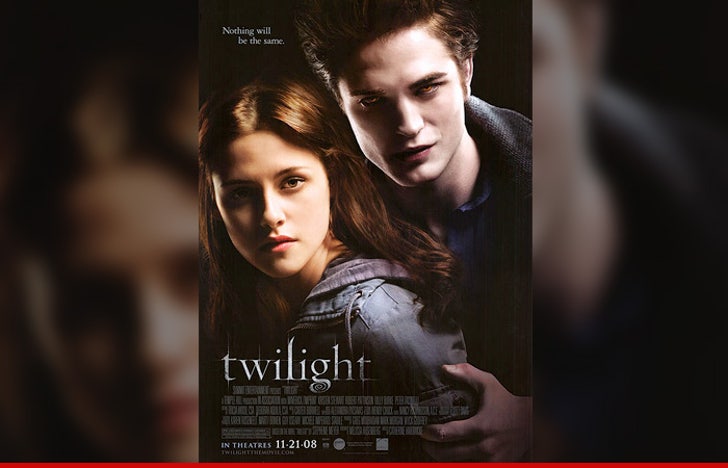 Robert Pattinson and Kristen Stewart have been thrown into the middle of a nasty lawsuit over who was responsible for paying their "Twilight" bonuses. The suit is boring, but what they scored is interesting.

According to legal docs -- obtained by TMZ -- Robert was given a $300,000 bonus for the first "Twilight." The sum was supposedly based on box office receipts, which totaled $351 MILLION worldwide.

Now here's the plot twist ... When Robert and Kristen went to the bargaining table for "New Moon" -- aka Twilight 2 -- they either drove a hard bargain or realized they had gotten screwed the first time around. According to the lawsuit, producers agreed to pay each of them $2.5 million for the first "Twilight."

The sequels certainly turned into a cash register for both stars. Pattinson reportedly got $25 million for the 2 installments of "Breaking Dawn" -- plus back-end.

Hate your life yet.