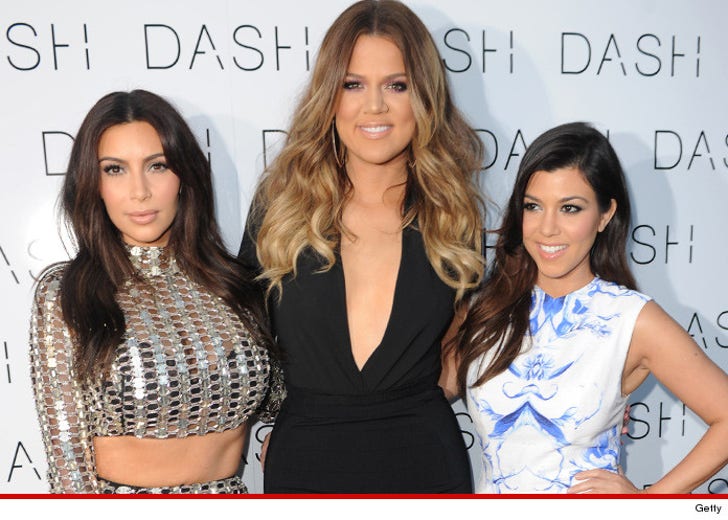 The Kardashian sisters, and their brother, just ended their year-long legal battle to get their late father's diaries back from his widow, and they came out on top ... TMZ has learned.

Kim, Kourtney, Khloe and Rob Jr. had filed a federal lawsuit against Ellen Pearson last April ... claiming she was selling off family secrets from Robert Kardashian's diaries to the tabloids.

Now lawyers representing the family tell us the kids have reached a settlement with Pearson ... and will immediately regain possession of Dad's diary.

We're told they're also getting family photo albums from Pearson.

Our Kardashian sources tell us the kids are ecstatic because they're finally getting what Robert had willed to them.

There's an ongoing defamation suit -- which Pearson filed against the Kardashians -- but the family's already won a big part of that case ... and they plan to stick her with their attorneys' fees of more than $300,000.