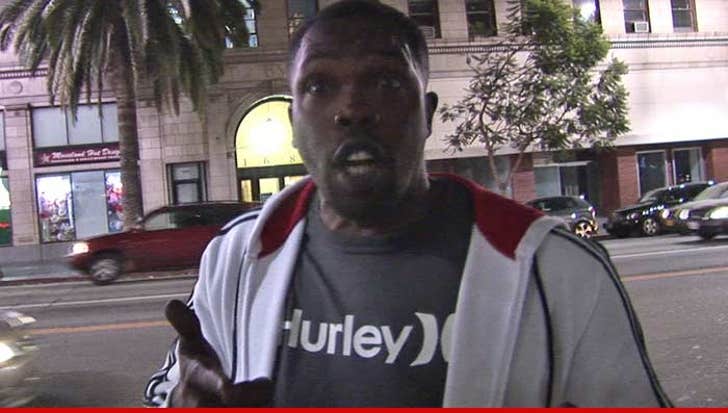 Former NBA player Eric Williams -- who spent 12 seasons in league -- says he is homeless and broke … this according to legal docs obtained by TMZ Sports.

Williams -- who also appeared on "Basketball Wives" -- made the shocking statements in a letter he wrote to a Colorado court recently explaining why he could not attend a child support hearing in CO earlier this month.

Among the reasons, Williams says a "court-ordered citation for me to appear was not delivered to my home address as I have no home."

Williams -- who's on the hook for more than $24k in unpaid support to the mother of his 13-year-old son -- also says his financial situation is so dire, he can't afford airfare and has no money to pay a lawyer.

In his letter, Williams says he is currently a volunteer at an unnamed non-profit organization -- and says, "I'm in the rebuilding stages of my life."

We reached out to Williams for comment. So far, no word back.