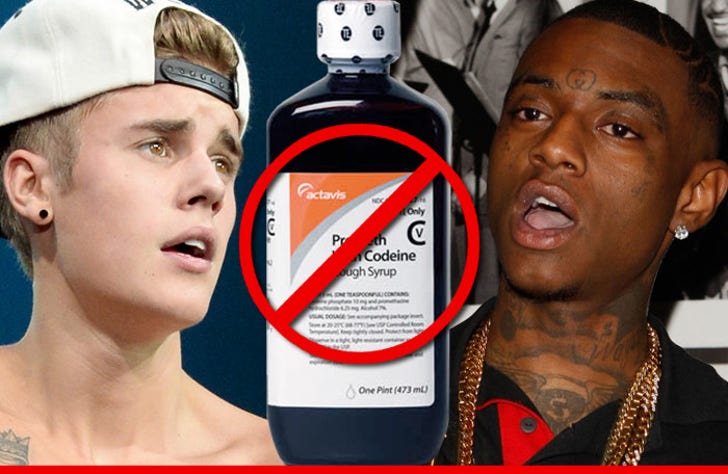 Widespread panic in the rap world -- the high-end cough syrup that's become the lean of choice for Justin Bieber, Soulja Boy, and MANY other rap figures has officially been taken off the market ... all because of its reputation as a widely abused drug.

A rep for Actavis -- famous for the highly-refined cough syrup -- tells TMZ, "Given [recent media attention], Actavis has made the bold and unprecedented decision to cease all production and sales of its Promethazine Codeine product."

As we reported, Bieber loves the stuff ... as does Soulja Boy, who regularly posts pictures of Actavis bottles on his Instagram.

The Actavis rep adds, "This attention has glamorized the unlawful and dangerous use of the product, which is contrary to its approved indication."

Before Actavis pulled the plug on the product, the street value of a pint bottle hovered around $800 -- but sources familiar with the market tell TMZ, rappers are now offering insane sums to buy up whatever's left. We're told one prominent rapper has already offered his dealer up to $100,000 to get whatever he can.

Hilariously, being the dumbass he is, Soulja Boy posted a photo of SIX bottles on Monday referencing the Actavis shortage -- "Soulja got the juice. They say the streets dry. I say you gotta be kiddin me. I serve everybody."

News flash to Soulja -- As far as Actavis is concerned, its game's over. 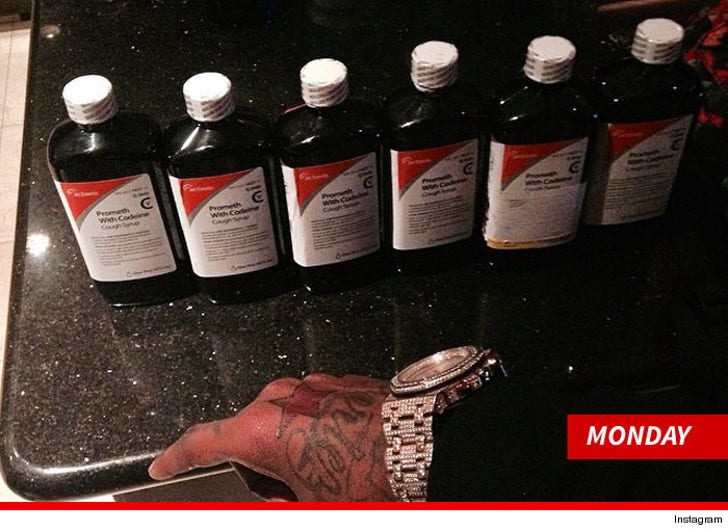 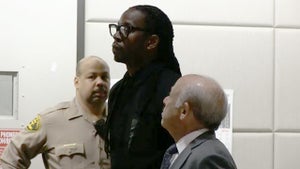 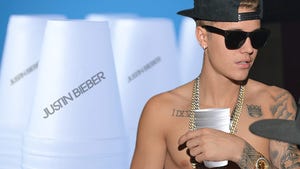 Justin Bieber -- I Wanna Be The Double Cup King