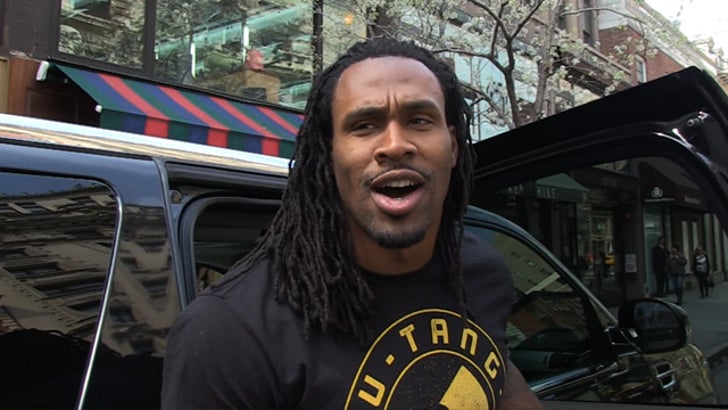 Atlanta Falcons running back Steven Jackson can't get enough of the "Real Housewives" ... at least that's what he said ... and we're pretty sure he was serious.

Jackson was out in NYC this week -- when we told him that former ATL superstar Jamal Anderson is now writing a weekly "Game of Thrones" post-episode blog for TMZ Sports!

His answer ... was a little shocking. Check out the clip.

6:42 AM PT -- We spoke to "Real Housewives of Atlanta" star Cynthia Bailey about Jackson being such a fan ... and she told us, "I think it's cool that an NFL football player watches our show & wants to write about the Housewives!"

She adds, "I'm always surprised that so many men tune in. This show is no longer just about women. Our husbands also have a voice."