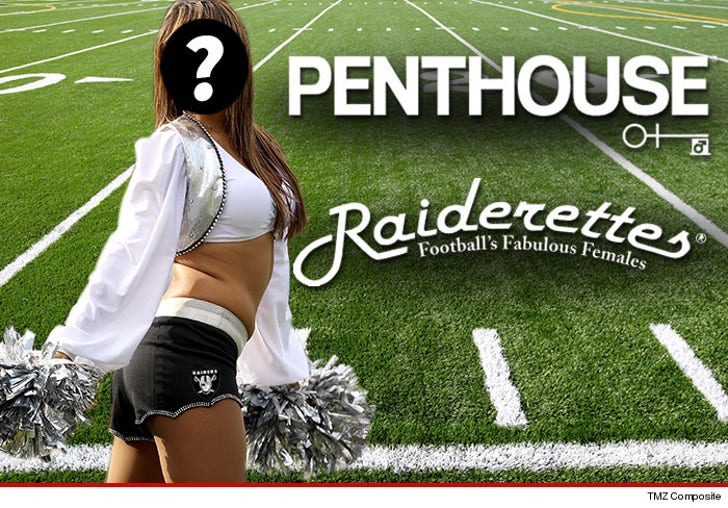 'Memba when Penthouse made an offer to the Oakland Raiderettes for a racy photo shoot?? Well, one of the girls actually contacted the mag and engaged in "talks" for a pictorial ... TMZ Sports has learned.

We broke the story ... Penthouse made the offer to pay the ladies a fair income in the wake of a federal investigation that the women were being significantly underpaid.

Now, sources connected to the situation tell us ... one of the cheerleaders contacted Penthouse to try and negotiate a deal.

We're told both sides made a serious effort to get a deal done ... but in the end, it just didn't work out.