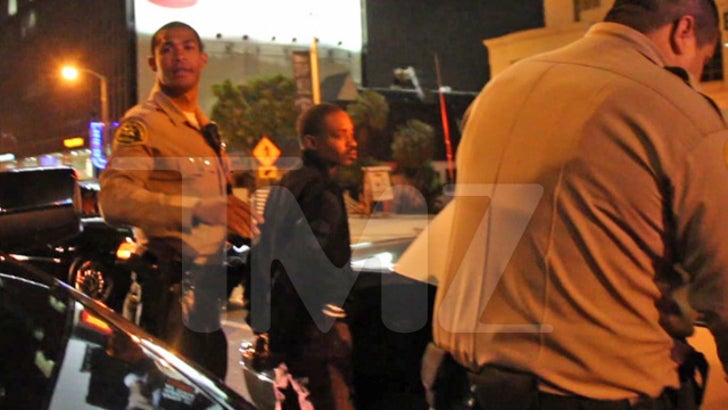 Jovan Clayton -- whose group The Rej3ctz made Kate Upton famous with the song "Cat Daddy" -- was busted early Friday morning for allegedly stealing more than $2,000 worth of stuff inside a nightclub.

Someone called 911, L.A. County Sheriff's deputies raced to the scene and Clayton was cuffed and taken away. 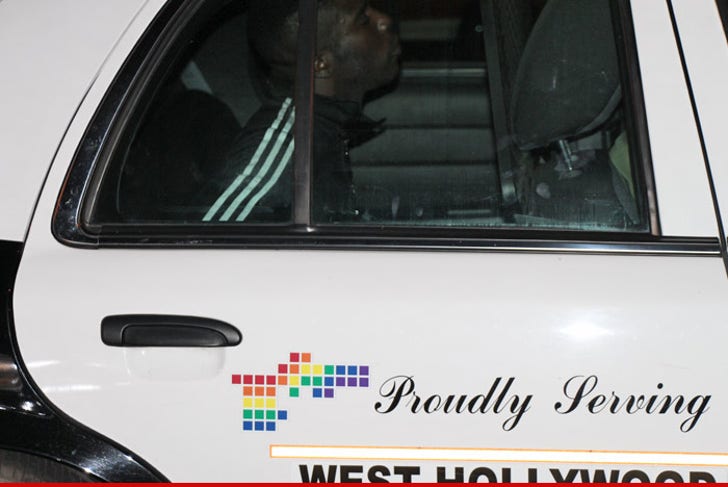