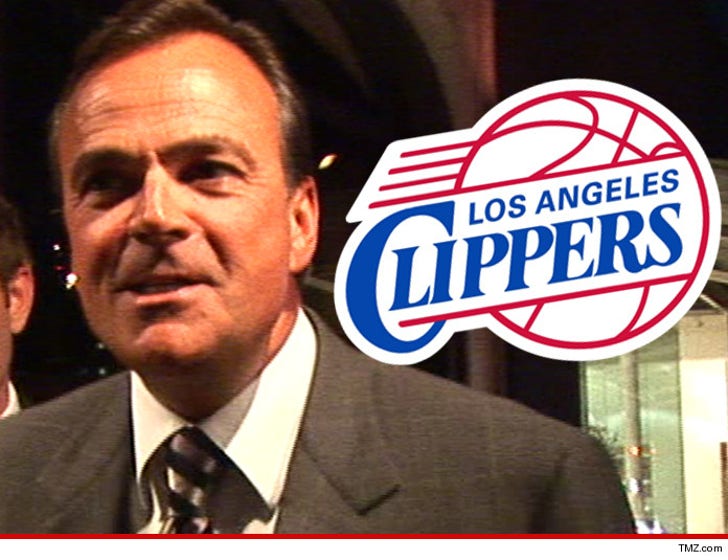 Billionaire real estate developer Rick Caruso says he's ready and willing to buy the L.A. Clippers if Donald Sterling gets the boot -- telling TMZ Sports he already has a team of investors ready to pounce.

Caruso -- who made a run to purchase the L.A. Dodgers back in 2012 -- tells us ... "If [The Clippers] become available, I would absolutely be interested."

Rick notes, "We have a group still together from when we looked at the Dodgers ... and if it makes sense, I'll take a shot at it."

While Sterling has not expressed any plans to sell the Clips, Caruso believes it's something D.S. absolutely HAS to do ... for the sake of the players, the fans and the league.

Caruso says he knows there will be a lot of people looking to buy the squad, but believes he's in a strong position to make the deal ... if it becomes available.