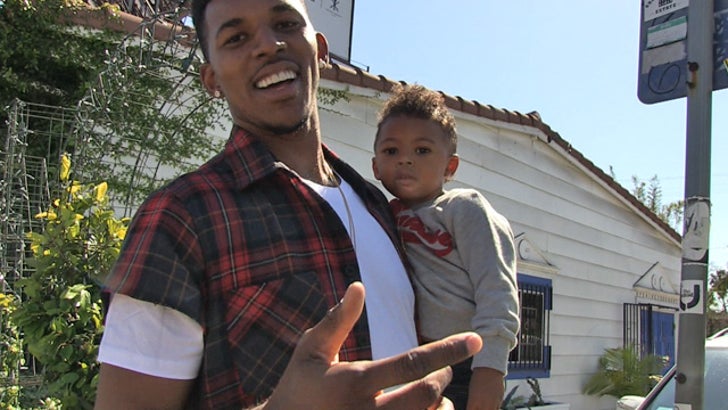 Young was out in L.A. yesterday when he told us, "The man is 90 years old. He's stuck in his ways. He ain't movin, he ain't changing. That's Django ... Django unchained."

He added, "He only got a few years left. He can go out as a villain."

As for whether he thinks an apology from Sterling would be good enough, Nick shot that down saying -- "I just think he needs to be the villain right now."