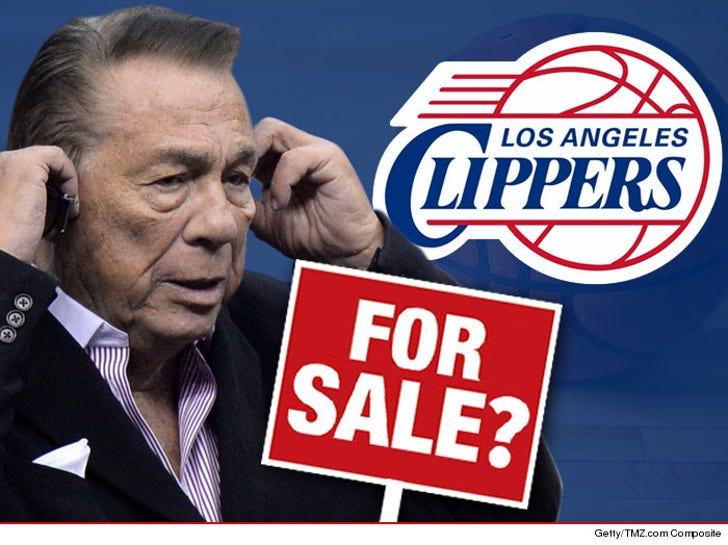 The L.A. Clippers aren't for sale -- yet -- but Donald Sterling's already getting offers, including a serious proposal from a group of investors who claim they're SECOND best ... behind Magic.

TMZ obtained a letter from a Florida law firm claiming to represent a consortium of foreign investors -- including several African-Americans -- who are prepared to offer a "substantial" sum for the team.

BUT ... the proposal is contingent ... first and foremost, the investors say they will NOT negotiate if Magic becomes a serious bidder ... that's because they hold him in such high esteem.

The letter -- written by attorney Bradford M. Cohen -- says, "We will not engage in a bidding war with Mr. Johnson out of respect for his character and his ability to wipe the tarnish off of the LA Clippers from your most recent comments."

The group's other stipulations --

1) A lifetime ban on Sterling from ALL Clippers games (which is already done, done and done).

2) A waiver from all lawsuits stemming from Sterling's conduct, "including alleged statements such as, you wanting to fill your team with 'poor black boys from the South and a white head coach.'"

The investors urge Sterling to consider the offer ... given his current relationship with Clipper coaches and players. 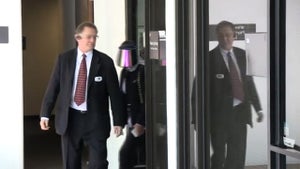 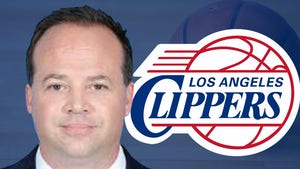 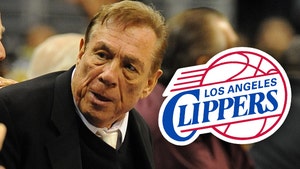