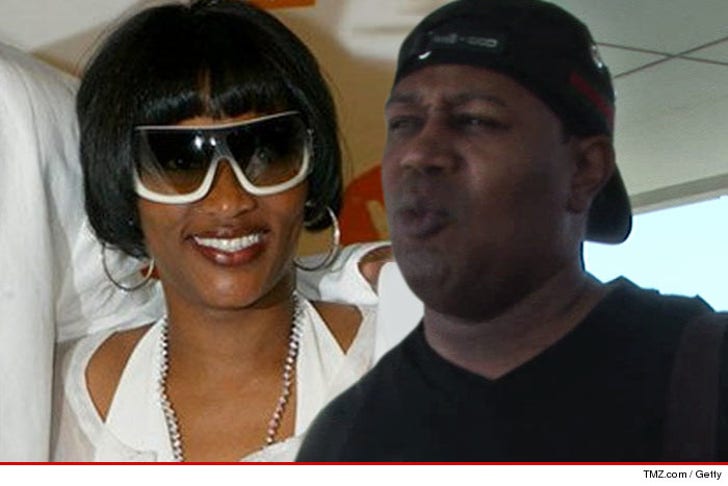 Master P's estranged wife says the rapper is straight up lying when he says she does drugs in front of their kids ... and claims it's all part of P's attempt to brainwash their kids against her.

Sonya Miller is reacting to last night's comments from her estranged husband, telling a TMZ photog he'd give her whatever she wanted in their divorce ... as long as she got off drugs.

But Miller says she is not on drugs and that she's never done drugs in front of her kids. She says she feels horrible her kids claims she's on drugs, and feels P brainwashed them.

Miller claims P is just using their kids as pawns, saying, "When I filed divorce, that’s when he came and took my kids ... I was the one dealing with and raising those seven kids when he was running the streets."

Miller says she's looking forward to her day in court. 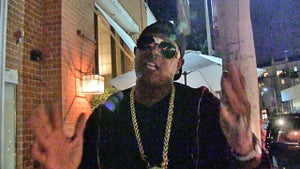 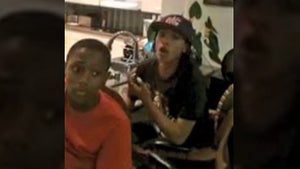