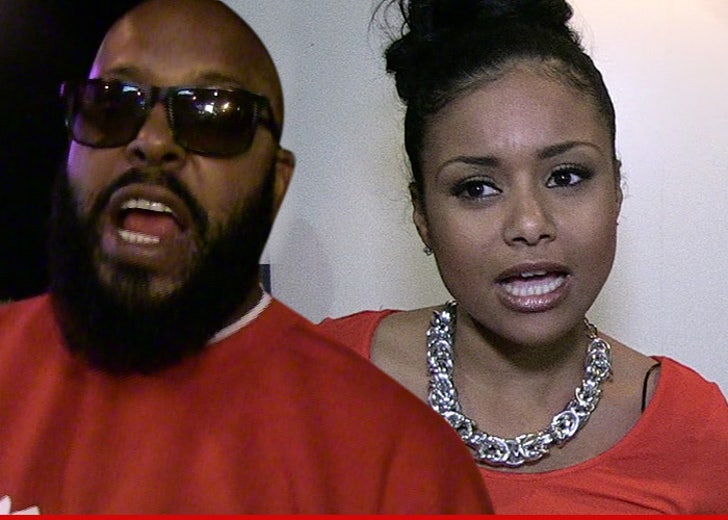 Suge Knight is coming out swinging against his ex's new book -- telling TMZ, 99% of it is made up ... including anything she claims to know about Tupac's death ... and he's already in the process of making sure the book never sees the light of day.

Stormey Ramdhan (who recently told us Suge had nothing to do with Pac's death) is set to release her new book "My Life With the Knight: The Woman Behind the Most Feared Man in Hip Hop" -- but Suge tells us, there's no "life" to speak of.

Suge says his relationship with Stormey -- which produced two children -- was short-lived back in the day ... and when it comes down to it ... she's got nothing interesting to say about him, in a book or otherwise.

He says nearly everything in her new book is a lie ... and he's currently in the process of drafting a cease and desist letter, aimed at blocking its release.

As for her claiming she's Suge's ex-fiancee, Suge has words for her. Check out the video below. 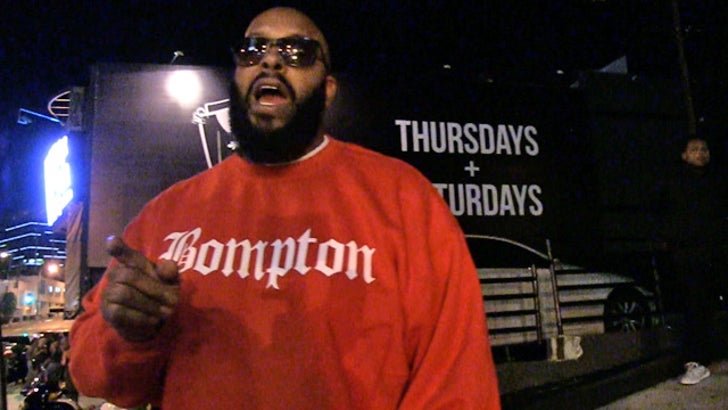 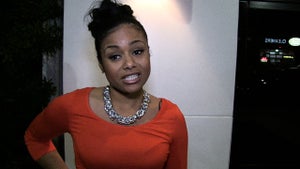 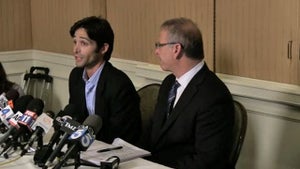