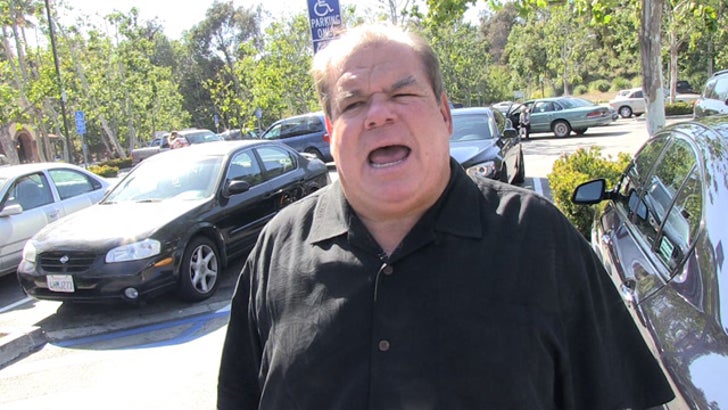 Donald Sterling is finally expressing remorse about the racist comments that got him banned from the NBA ... this according to former L.A. Kings owner Bruce McNall who says Donald told him he feels "terrible" during a phone call a few days ago.

McNall was out in Malibu on Wednesday and told us he's been friends with Sterling for years -- and had a conversation with the disgraced L.A. Clippers owner just the other day.

"I mean he was like 'What an idiot I am. I don't know what I was thinking or doing."

It's the first time Sterling has shown any regret about the substance of his comments. The last thing he had said was that he was only angry that he didn't pay off V. Stiviano when he had the chance.