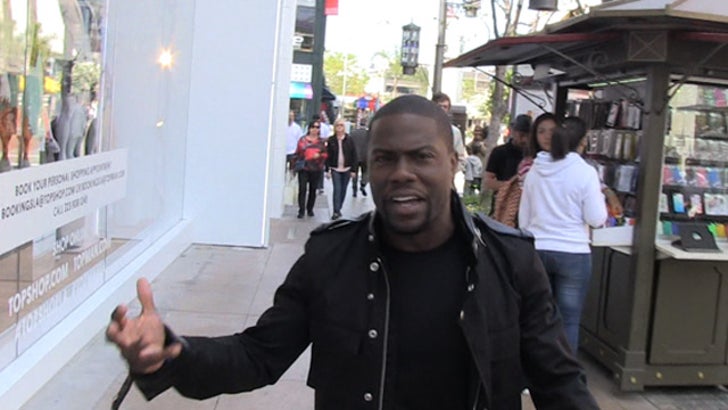 Kevin Hart and Mike Epps' epic Twitter war has gotten nasty, personal, and sometimes hysterical -- but more than anything else ... it's FAKE, and TMZ's got the evidence straight from Kevin's mouth.

The shots started flying when Mike went on the radio last weekend and called Kevin the most overrated comedian out there.

Then things really got heated when Kevin fired back with a tweet that Mike needed help selling tickets to his shows, adding, "Why don't you do us all a favor and Kill your god damn self."

Brutal ... no doubt, but here's the problem -- Kevin and Mike went HAM like this last year, and when we grilled Kev about it (in March of 2013) ... he totally copped to it being a social media set up.

Sources close to Epps insist it's 100% genuine this time around, but after you watch the clip -- we're guessing you're siding with us. 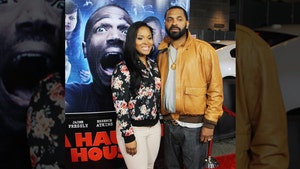 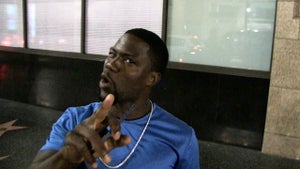